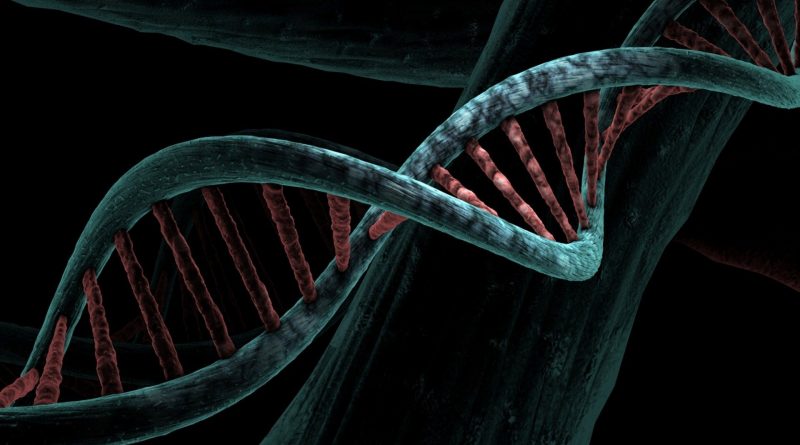 
Researchers at University of California San Diego have produced a single-cell chromatin atlas for the human genome. Chromatin is a complex of DNA and protein found in eukaryotic cells; regions of chromatin at key gene regulatory elements appear in open configurations within certain cell nuclei. Precisely delineating these accessible chromatin regions in cells of different human tissue types would be a major step toward understanding the role of gene regulatory elements (non-coding DNA) in human health or disease.

The findings are published online in the November 12, 2021, issue of Cell.

For scientists, the human genome, popularly called the “book of life,” is mostly unwritten. Or at least unread. While science has famously put an (approximate) number to all of the protein-coding genes required to build a human being, approximately 20,000+, that estimation does not really begin to explain how exactly the construction process works or, in the case of disease, it might go awry.

“The human genome was sequenced 20 years ago, but interpreting the meaning of this book of life continues to be challenging,” said Bing Ren, Ph.D., director of the Center for Epigenomics, professor of cellular and molecular medicine at UC San Diego School of Medicine and a member of the Ludwig Institute for Cancer Research at UC San Diego.

“A major reason is that the majority of the human DNA sequence, more than 98 percent, is non-protein-coding, and we do not yet have a genetic code book to unlock the information embedded in these sequences.”

Put another way, it’s a bit like knowing chapter titles but with the rest of the pages still blank.

Efforts to fill in the blanks are broadly captured in an ongoing international effort called the Encyclopedia of DNA Elements (ENCODE), and include the work of Ren and colleagues. In particular, they have investigated the role and function of chromatin, a complex of DNA and proteins that form chromosomes within the nuclei of eukaryotic cells.

DNA carries the cell’s genetic instructions. The major proteins in chromatin, called histones, help tightly package the DNA in a compact form that fits within the cell nucleus. (There are roughly six feet of DNA tucked into each cell nucleus and approximately 10 billion miles in each human body.) Changes in how chromatin bundles up DNA are associated with DNA replication and gene expression.

After working with mice, Ren and collaborators turned their attention to a single-cell atlas of chromatin in the human genome.

They applied assays to more than 600,000 human cells sampled from 30 adult human tissue types from multiple donors, then integrated that information with similar data from 15 fetal tissue types to reveal the status of chromatin at approximately 1.2 million candidate cis-regulatory elements in 222 distinct cell types.

“One of the initial challenges was identifying the best experimental conditions for such a diverse set of sample types, particularly given each tissue’s unique makeup and sensitivity to homogenization,” said study co-author Sebastian Preissl, Ph.D., associate director for Single Cell Genomics at UC San Diego Center for Epigenomics, a collaborative research center that carried out the assays.

Cis-regulatory elements are regions of non-coding DNA that regulate transcription (copying a segment of DNA into RNA) of neighboring genes. Transcription is the essential process that converts genetic information into action.

“Studies in the last decade have established that sequence variations in non-coding DNA are a key driver in multi-genic traits and diseases in human populations, such as diabetes, Alzheimer’s’ disease and autoimmune diseases,” said study co-author Kyle J. Gaulton, Ph.D., assistant professor in the Department of Pediatrics at UC San Diego School of Medicine.

“A new paradigm that helps explain how these noncoding variants contribute to diseases posits that these sequence alterations disrupt function of transcriptional regulatory elements and lead to dysregulation of gene expression in disease-relevant cell types, such as neurons, immune cells or epithelial cells,” said co-first author Kai Zhang, Ph.D., a postdoctoral fellow in the Department of Cellular and Molecular Medicine. “A major barrier to unlocking the function of noncoding risk variants, however, is the lack of cell-type-specific maps of transcriptional regulatory elements in the human genome.”

“We believe that this resource will greatly facilitate the study of mechanism across a broad spectrum of human diseases for many years to come.”

Preissl said the chromatin atlas will also allow the scientific community to unravel tissue environment-specific differences of cell types that reside in multiple tissues, such as fibroblasts, immune cells or endothelial cells. 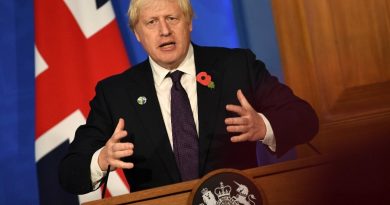 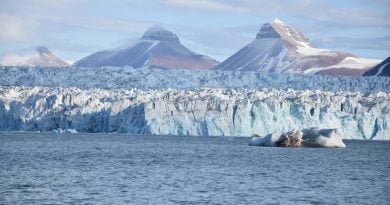