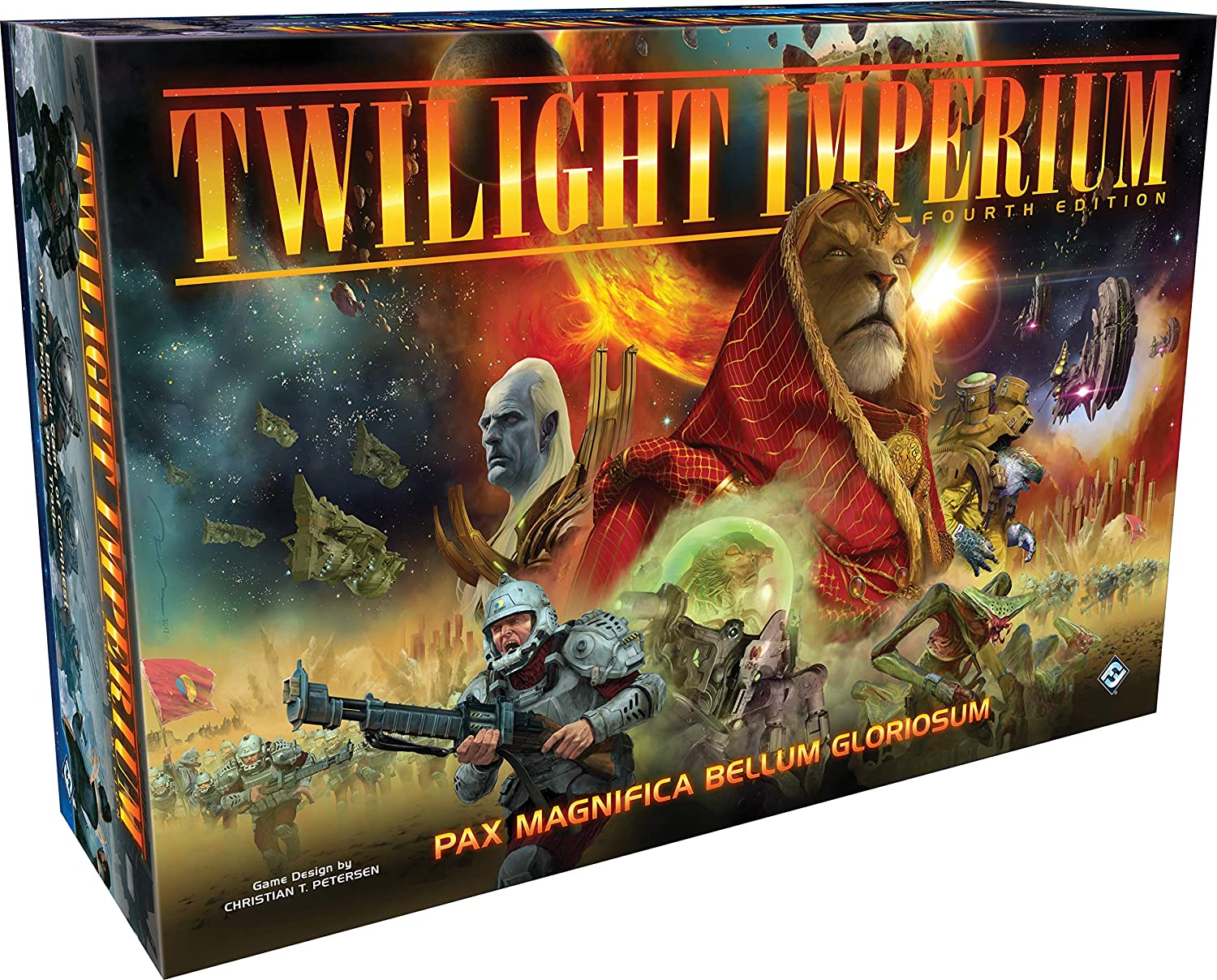 You can experience the latest edition of a classic space board game thanks to this incredible Twilight Imperium Black Friday deal.

Twilight Imperium 4th Edition is on sale right now at Amazon for $119.99.That’s a nearly 30% discount compared to its usual price, and probably one of the best sales you will get on this title in 2021. Make sure to buy it quickly before stock runs out.

Board games are a great indoor activity for the colder months and as such, we rounded up some other gaming options for you. Our Black Friday space board game deals cut across many franchises, from major sci-fi titles to independent editions. We also have some board games listed in our Black Friday deals for space fans.

We also spotted some deeply discounted board game deals in other popular franchises. Be sure to check out the Black Friday discounts on Terraforming Mars and this NASA-inspired Apollo game, which are each on massive sales. All of these deals will evaporate quickly.

Twilight Imperium is an epic journey similar to the experience of that most cited of board games, Dungeons & Dragons. The game allows intergalactic civilizations to battle it out under gameplay that includes 3 to 6 players.

The game is rated ages 14+ but is highly popular among adults, too. It consistently garners five stars in online reviews and is reported as a wonderful exercise in world-building. A handy rulebook included with the game also gives information about the Twilight Imperium universe, which will make you want to return again and again.

The board game operates on a massive scale. Imperium has more than 1,000 components, 17 factions, and most compellingly, a board game setup that changes every time you initiate play. Your available civilizations include everything from wormhole masters (the Ghosts of Creuss), to trade masters (the Emirates of Hacan).

The ultimate prize you’ll be competing for is Mecatol Rex, a former planetary paradise that has now been reduced to a wasteland (for reasons you’ll find out as you play the game). Despite its troubles, the planet has power as it is the location of the Galactic Council, so your strategy should include this location as soon as feasible.

All civilizations have special skills, allowing you multiple options for a victorious outing. The sale price is massive value considering it will take you roughly four to eight hours to complete a single game.

This Twilight Imperium Black Friday deal is sure to leave quickly, so make sure to get a copy before the discount expires. 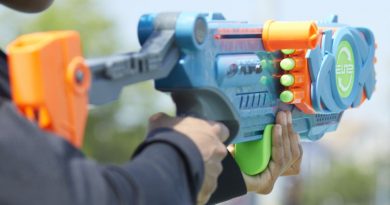 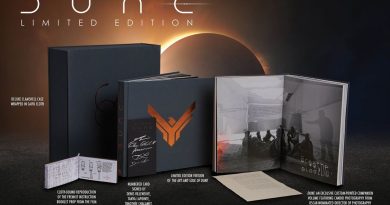