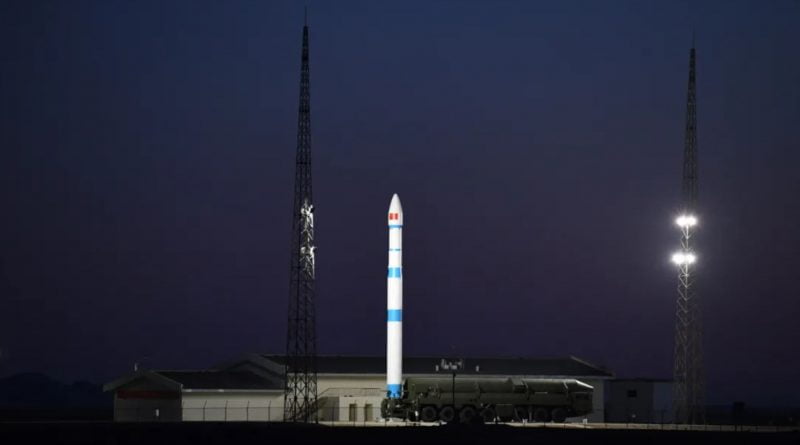 The 19.4-meter-long Kuaizhou-1A lifted off from a transporter erector launcher at 6:41 p.m. Eastern Wednesday, rising into pre-dawn skies over the Jiuquan Satellite Launch Center in the Gobi Desert.

Aboard was the classified Shiyan-11 satellite, belonging to a series of nominally experimental satellites. It was later tracked in a 489 by 502-kilometer altitude Sun-synchronous orbit by the U.S. 18th Space Control Squadron.

Shiyan-11 was developed by the China Academy of Space Technology (CAST), the country’s main state-owned spacecraft maker, according to a social media post from CAST’s parent company, the China Aerospace Science and Technology Corp., (CASC). No further detail

The Kuaizhou-1A is operated by Expace, a launch service provider spinoff from the China Aerospace Science and Industry Corp., (CASIC), another giant state-owned defense contractor with some level of involvement in state space activities and its own broad commercial plans including the Tengyun spaceplane.

However Wednesday’s launch was a rare example of the KZ-1A launching a government payload.

The Kuaizhou-1A consists of three solid stages and a liquid propellant upper stage. Iti is capable of carrying 200 kilograms of payload into a 700-kilometer sun-synchronous orbit (SSO).

The former has not flown since its successful debut flight in August 2019, while the Long March 11 had its last outing in December 2020, launching the Gravitational Wave High-energy Electromagnetic Counterpart All-sky Monitor (GECAM) pair of satellites.

The China Academy of Launch Vehicle Technology (CALT) had stated plans to conduct two or three sea launches of the Long March 11 during 2021 yet none have taken place. Plans for a new, dedicated launch vessel have however been announced.

The launch was the 13th of the Kuaizhou-1A rocket with the first taking place in January 2017. It is the third since September and follows a one-year period of being grounded after a September 2020 failure.

The larger Kuaizhou-11 had a first flight in July 2020 which ended in failure. A return-to-flight has yet to take place but is expected in the near future.

Wednesday’s launch was China’s 46th orbital launch of 2021, extending a new national record for launches in a calendar year.

Galactic Energy, a private launch firm, is gearing up for a second launch of an improved Ceres-1 solid rocket from Jiuquan, a year after its successful debut mission. 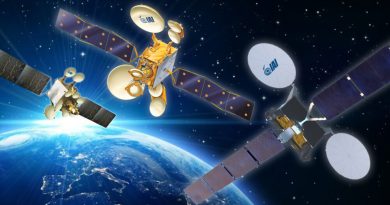 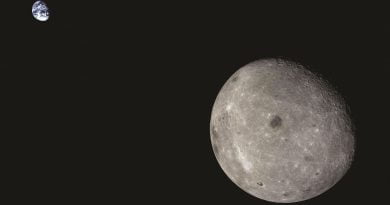