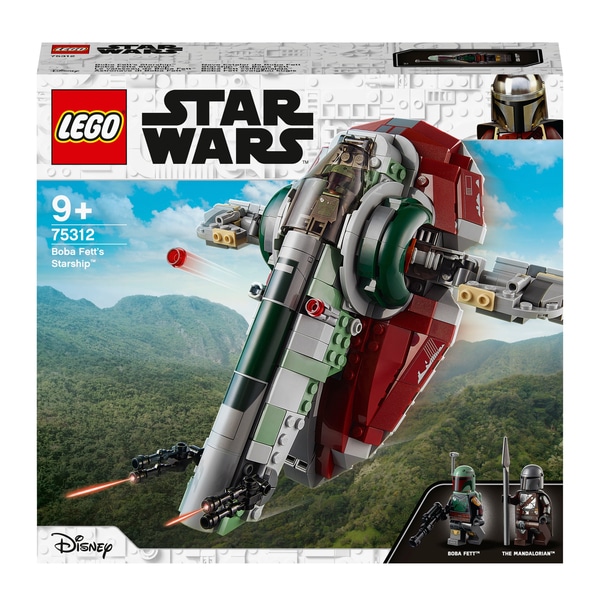 As you Mandalorians all wish, you can buy the ship of one of the most famous “Star Wars” bounty hunters with far fewer credits than usual.

Boba Fett’s Star Wars Lego ship is on sale right now at Amazon for 20% off. Available for $10 less than usual, this buy is a great deal ahead of Fett’s new spinoff series that will drop on Disney Plus Dec. 29: “The Book of Boba Fett.”

Fett is most familiar to older fans for his appearances in the original franchise series of “Star Wars,” in which he kidnapped the Resistance hero Han Solo who was, admittedly, behind on some payments. But Fett also appeared in “The Mandalorian,” a very recent series that is full of bounty hunters in its two seasons.

With cross-franchise appeal, this ship will be a great buy for kids and adults alike, and it’s sure to become more popular with the arrival of the new Disney Plus series.

The set includes 593 pieces and is targeted more slightly at followers of “The Mandalorian,” given one of the minifigures is Mando himself. You’ll also get a Boba Fett minifigure (with a blaster, of course), the Mandalorian’s blaster rifle, a beskar spear.

The set also comes with a Carbonite brick for carrying bounties. It isn’t clear if Han Solo is the bounty here, but you can certainly imagine it so. Just be careful with the bounty, because as Fett will tell you, it’s no good to anyone dead.

The starship is meant to be flown, including a handle so that you can guide it in the right direction. Fett or Mando can sit in the opening minifigure cockpit and get that glorious view out the front. Additionally, you’ll get to put together rotating wings, two stud shooters and two rotating dual blaster cannons. Your Carbonite brick will ride along in a special compartment.

In case you have any ground missions to worry about, a transporter vehicle is available to move your ship in between missions. Incidentally, the vehicle can display your ship on a sturdy surface while your bounty hunters are hanging out in a canteen. The assembled ship isn’t too long, at 8 inches (20 centimeters).

Make sure to nab this ship before, like all bounty hunters, Mando and Fett make an escape and the deal expires. The arrival of the new Fett spinoff is sure to drive up sales of this fun vehicle. So get your cargo holds ready for another “Star Wars” purchase.

Be sure to check out Space.com’s Black Friday space deals, or our guide to the Best Lego Star Wars deals. 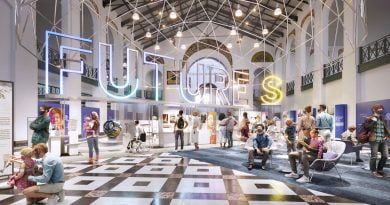 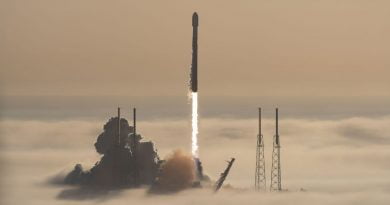