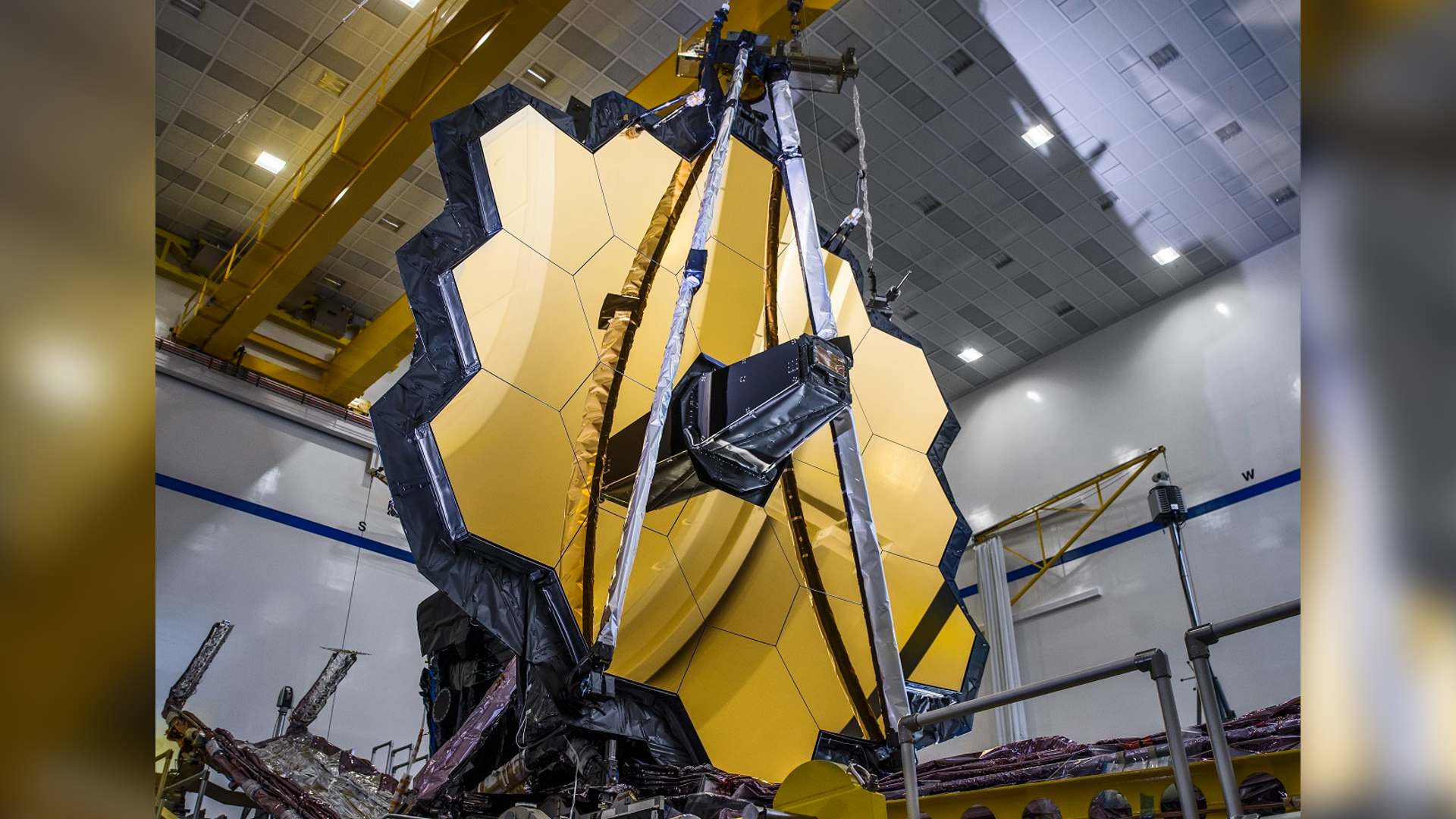 The James Webb Space Telescope will have to wait a few more days before taking to the skies after an unplanned clamp band release during launch preparations. Liftoff for Webb has now been delayed from Dec. 18 to Dec. 22.

The space telescope, a next-generation instrument said to be the most powerful observational tool to be put into space, has been a long time coming, with development beginning almost 30 years ago in 1996. Webb has been completed, folded up and has survived a journey at sea to arrive in October at its launch site, Europe’s Spaceport in Kourou, French Guiana. However, a recent incident during launch preparations has forced the mission team to delay liftoff a few extra days.

According to a new statement from NASA, during operations at the facility in French Guiana, “technicians were preparing to attach Webb to the launch vehicle adapter, which is used to integrate the observatory with the upper stage of the Ariane 5 rocket. A sudden, unplanned release of a clamp band — which secures Webb to the launch vehicle adapter — caused a vibration throughout the observatory.”

The space agency prefaced the statement by saying that launch preparations were performed at the facility “under Arianespace overall responsibility.” Arianespace’s Ariane 5 rocket is set to lift Webb to space.

Following the unexpected and unplanned incident, “a NASA-led anomaly review board was immediately convened to investigate and instituted additional testing to determine with certainty the incident did not damage any components. NASA and its mission partners will provide an update when the testing is completed at the end of this week,” NASA’s statement continued.

This is certainly not the first time Webb has been delayed, though this setback comes less than a month before Webb’s initial planned launch date.

Webb was first slated to launch in 2007. With mission costs increasing as delays continued, the telescope will now launch with an expected budget of $9.7 billion, with $861 million of that budget dedicated to supporting the first five years of operation after launch.

Earlier this year, Webb had a new target launch timeframe of March. That was then pushed to Halloween, which was pushed again to Dec. 18. Now, the team will aim to launch on Dec. 22. However, as NASA noted in its statement, the agency and its partners are continuing to investigate the issue as they move through pre-launch testing. 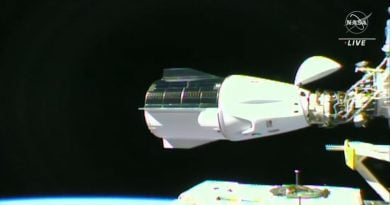 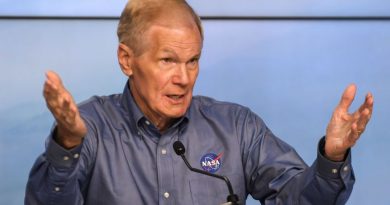 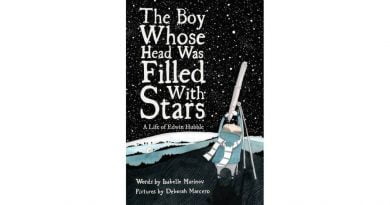 ‘The Boy Whose Head Was Filled With Stars,’ a beautifully illustrated children’s book about Edwin Hubble, is now on sale