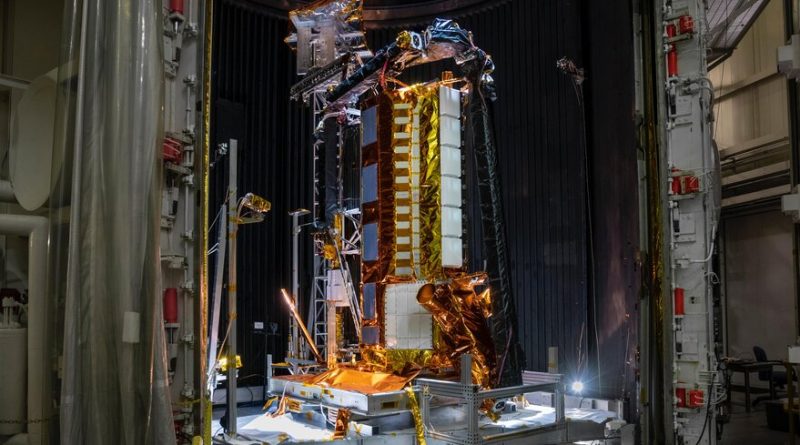 
SAN FRANCISCO – NASA’s Jet Propulsion Laboratory is soliciting information on how private sector innovation could help the space agency make the most out of a $500 million budget to obtain data on Earth’s changing surface.

JPL issued a Request For Information Nov. 19 seeking “industry feedback on whether a commercial purchase, a public-private partnership, or other arrangement between the U.S. space industry and NASA could provide the scientific community with substantially the same capabilities as multiple NISARs.” NISAR is the NASA-India Space Research Organization Synthetic-Aperture Radar (SAR) satellite scheduled to launch in 2023.

For most Earth Science missions, NASA owns and operate the satellites. In this case, however, NASA headquarters and JPL officials concluded that it would cost far more than $500 million currently budgeted for the Surface Deformation and Change space segment to obtain the targeted observations listed in the Decadal Survey along the traditional route. As a result, the space agency is looking for ways the thriving commercial space sector in general and the commercial SAR market specifically could help.

Many options are on the table. The space agency could establish a public-private partnership with “NASA and one or more industry partners sharing the risk and expense” of creating the new dataset, according to the RFI. The RFI notes that there is not currently a commercial market large enough to justify purely commercial investment in obtaining this type of data.

For example, NASA could cover “the nonrecurring capitalization cost to develop the data source, and serve as an anchor customer,” the RFI said. In this scenario, NASA and the U.S. government would obtain certain data rights. Companies, meanwhile, could sell data for an initial period of days or weeks because time-sensitive data is often more important to commercial customers than to researchers.

The RFI notes that information products derived from the Surface Deformation constellation established through a public-private partnership would need to comply with NASA’s policy of full and open sharing of NASA data “in the longer term.”

Under another scenario, NASA could buy a subscription to obtain data provided by a commercial SAR constellation. The RFI estimates that a commercial firm would be able to provide the observations sought with a constellation of between four and 18 satellites.

Or, NASA could obtain the data it’s seeking by buying, launching and operating batch-produced spacecraft.

Companies around the world are establishing constellations of small SAR satellites. The observations NASA is seeking, however, will require L-band or S-band antennas that are far larger than the higher frequency antennas commercial satellite operators use to gather imagery.

The RFI emphasized the fact that NASA is not seeking a mission proposal. Instead, the space agency “is asking for evidence that will allow NASA to form a credible roadmap to implement the mission through a public-private partnership. There are, of course, difficult engineering problems to solve in doing this. Potential industry partners should describe what can be achieved today, and what could be reasonably and affordably achieved tomorrow, for the instrument, space access, mission operation and mission success segments,” according to the RFI.

Companies including Capella Space, Iceye and Umbra are establishing and expanding SAR constellations.

Capella CEO Payam Banazadeh said by email, “We’re really excited to see NASA expand their outreach to commercial industry for their mission needs, and Capella is well suited to support this and other NASA requirements.”

Todd Masters, Umbra chief operating officer, said by email that the SAR startup is “looking closely at emerging needs related to climate that could be addressed by commercially developed systems. We believe the best value to the government is always in allowing willing commercial companies to take on development risk and enter into long term data buy agreements.” 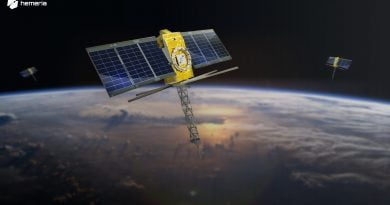 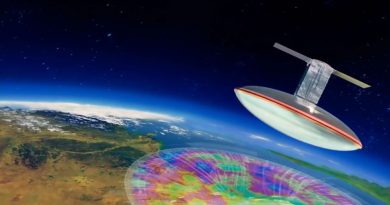