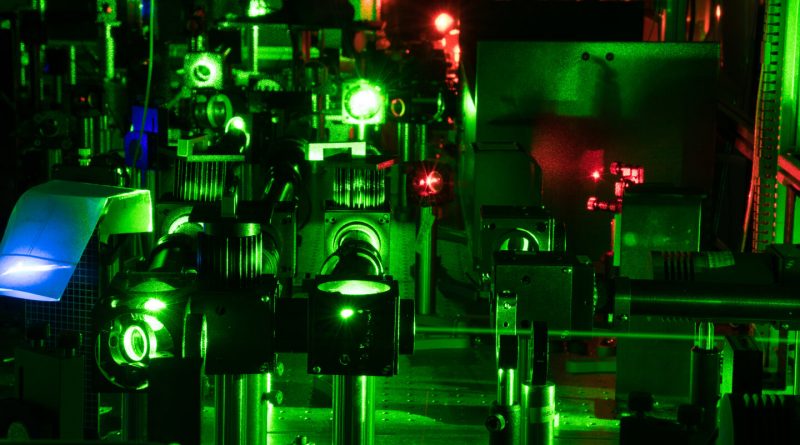 
Alternating from spheres to rugby balls is no longer the sole preserve of mercury isotopes, an international team at CERN’s ISOLDE facility reports in a paper published in Physical Review Letters.

Isotopes are forms of a chemical element that have the same number of protons in their atomic nuclei but a different number of neutrons.

Atomic nuclei are usually spherical or nearly spherical. For a given element, though, when the number of neutrons changes, a gradual change in nuclear shape, or even a sudden one, can occur. However, 50 years ago, an experiment at ISOLDE revealed that the nuclei of mercury isotopes actually alternate dramatically in shape, from a sphere to a pronounced rugby ball, as single neutrons are removed from or added to the nucleus.

The finding remains one of the most remarkable discoveries in nuclear physics in the past five decades, and scientists have wondered ever since whether elements other than mercury also display this unusual “shape-staggering” phenomenon.

The new study conducted at ISOLDE, the very same facility at which the phenomenon was discovered, has now delivered an answer to this question. By using ISOLDE’s ultrasensitive Resonance Ionisation Laser Ion Source, the team behind the study has now shown that bismuth isotopes also display shape staggering.

Specifically, examining bismuth nuclei produced at a challenging low rate of less than one atom per second, the team found that the nucleus of bismuth-188, which has 83 protons and 105 neutrons, has a much larger radius than those of its closest nuclear neighbors, bismuth-189, with one more neutron, and bismuth-187, with one fewer neutron. Interestingly, such a sharp increase in radius, which reveals a change from a sphere to a pronounced rugby ball, occurs at the same number of neutrons, 105, as that at which shape staggering starts in the mercury isotopes.

“We had no indication from theory or experiment that bismuth nuclei would also exhibit shape staggering,” says Bruce Marsh of CERN and co-author of the study. “Such light bismuth nuclei are remarkably difficult to make and study, and our best nuclear physics theories lack the power to predict the shape of these and other complex nuclei.”

If this experimental result wasn’t enough, the team gathered a unique collaboration of a dozen atomic-theory groups from five continents to extract nuclear properties from the ISOLDE measurements. At the same time, the researchers performed state-of-the-art nuclear theoretical calculations, paving the way to understanding the shape-staggering phenomenon.

“We can’t tell whether or not we’ll find another instance of shape staggering, but one thing is clear: This behavior is no longer unique to mercury isotopes,” concludes Marsh. 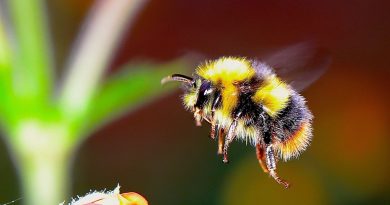 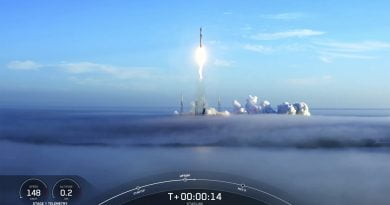 Lions at Zagreb zoo catch COVID from their keeper