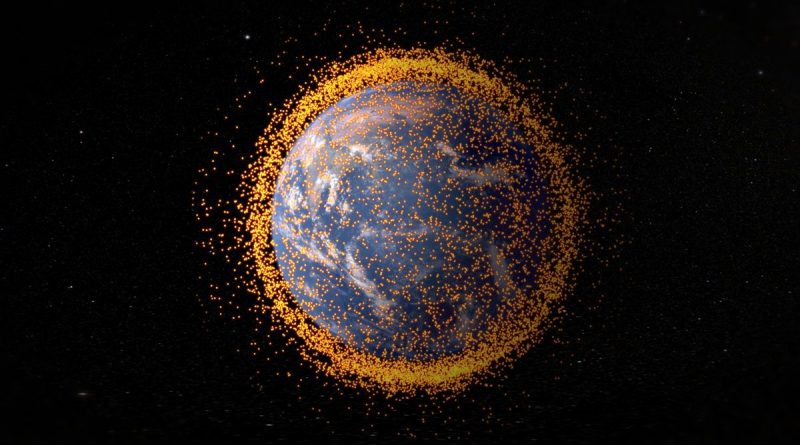 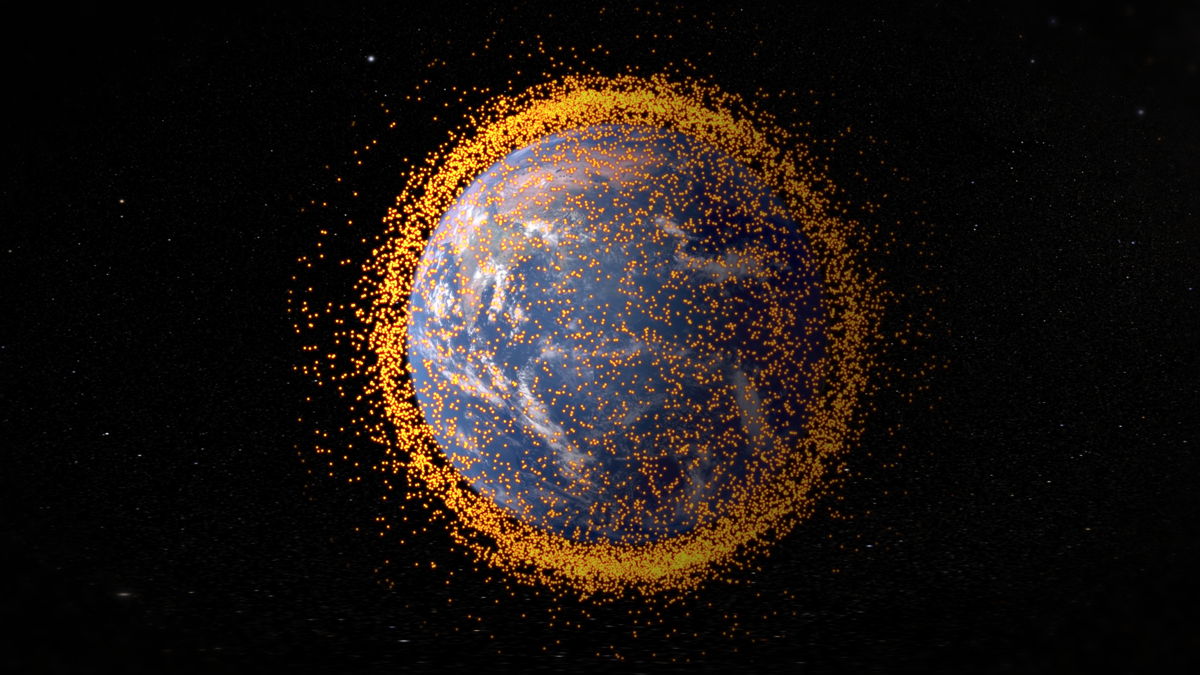 Apple co-founder Steve Wozniak’s startup Privateer aims to help humanity get the goods on space junk before it’s too late.

The Hawaii-based company, whose existence Wozniak and co-founder Alex Fielding announced in September, wants to characterize the ever-expanding space debris population like never before. Privateer will do this by incorporating a variety of data, including crowdsourced information and observations made by its own sizable satellite fleet.

Related: The worst space debris events of all time

Earth orbit is getting cluttered to a worrying degree. About 4,700 active satellites currently zoom around our planet, according to the European Space Agency (ESA) — a substantial number, but one that’s dwarfed by the debris population.

ESA estimates that Earth orbit harbors at least 36,500 hunks of debris that are bigger than a softball (more than 4 inches, or 10 centimeters, wide). There are likely about 1 million debris shards between 0.4 inches and 4 inches (1 to 10 cm) across, according to ESA, and a whopping 330 million that are smaller than 0.4 inches (1 cm) but bigger than 0.04 inches (1 millimeter).

Even the smallest such objects can destroy or seriously damage a satellite, given the tremendous speeds at which they travel. For example, orbital velocity at an altitude of 250 miles (400 km), where the International Space Station (ISS) flies, is about 17,100 mph (27,500 kph).

Some scientists and exploration advocates worry that humanity may be on the doorstep of the Kessler Syndrome, a snowballing surge of space junk in which collisions generate ever more debris — or that this cascade may have already begun.

Collisions have occurred in orbit, after all. The most notorious such incident happened in February 2009, when the dead Russian satellite Cosmos 2251 slammed into the operational Iridium 33 communications craft, generating nearly 2,000 pieces of debris at least 4 inches (10 cm) wide and many thousands of smaller objects.

Humanity has also produced debris in a much more active fashion. In January 2007, for example, China intentionally destroyed one of its dead weather satellites in a test of anti-satellite (ASAT) weapons technology, spawning a new swarm of more than 3,000 trackable debris objects.

And on Monday (Nov. 15), Russia blew up a defunct satellite in an ASAT test of its own. Shortly thereafter, the ISS flew through a debris field that U.S. officials said was spawned by that test.

The debris problem could get considerably worse, or at least more complicated, in the near future, for Earth orbit is poised to get a lot more crowded. Several different companies plan to assemble huge constellations of internet-beaming satellites, including SpaceX, which has already launched about 1,800 spacecraft for its Starlink network.

Starlink could eventually consist of 40,000 satellites, SpaceX founder and CEO Elon Musk has said. Amazon aims to assemble a 3,200-satellite broadband constellation of its own, and California launch startup Astra recently filed an application with the U.S. Federal Communications Commission for a constellation of 13,600 satellites.

Tracking and characterizing the debris

Orbital debris is already tracked by a number of organizations, including the U.S. military and private companies such as LeoLabs. Privateer wants to contribute to these efforts and help ramp them up, eventually creating the “Google Maps of space,” as Fielding told TechCrunch last month.

To make this happen, Privateer, which is still in “stealth mode” at the moment, plans to build and analyze a huge debris dataset that incorporates information from a variety of sources.

“We want to basically be a company that’s focused on decision intelligence by aggregating massive quantities of disparate and heterogeneous information, because there’s something to be gained in the numbers,” said Jah, a space debris expert who’s also an associate professor of aerospace engineering and engineering mechanics at the University of Texas at Austin.

Privateer will purchase some of this information, crowdsource some of it and gather still more using its own satellites, Jah said. The first of those satellites is on track to launch this coming February, he added.

This information will lead to much more than a census of space junk, if all goes according to plan. The company intends also to characterize debris objects, nailing down their size, shape and spin rate, among other features.

“The catalogs of objects out there all treat things like they’re spheres,” Jah said. “We’re going to take it beyond the sphere, to what the thing more realistically looks like and is.”

Such information will allow satellite operators and others in the space community to better gauge the threat posed by debris objects and improve their predictions about how long pieces of junk will stay aloft, he added.

Privateer will make some of its analyses and data freely available for the public good and sell others to customers. This envisioned multilayered approach is similar to that embraced by the San Francisco company Planet, which operates the world’s largest fleet of Earth-observing satellites, Jah said.

Over the long haul, Privateer hopes to make Earth orbit a better understood, and safer, place to operate. And the safety improvements could extend to terra firma as well, in the form of international incidents avoided.

As an example, Jah cited the recent Russian ASAT test. U.S. government officials quickly identified that test as the source of the debris cloud that bloomed near the ISS, but they didn’t furnish the evidence that led them to that conclusion, he said.

Jah stressed that he’s not accusing the Department of Defense or the State Department of lying or misrepresenting anything. But making accusations without providing evidence to the public can lead to ambiguity and an undesirable “he said, she said” situation, he noted. (Russian military officials have declared the test a success and claimed that “the resulting fragments do not pose any threat to space activities.”)

Privateer will aim to help reduce any such ambiguity in the future with its data and analyses — a service that could well be needed, considering the debris trajectory that humanity is on.

“This scenario is not going to end anytime soon,” Jah said, referring to worrisome debris events. “We’re going to be seeing more and more of these things.”