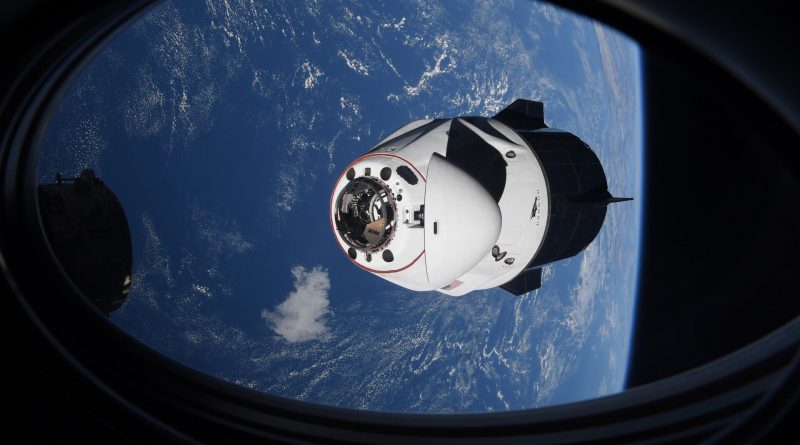 On Monday, Russia launched a missile to destroy a satellite orbiting just above the space station.

NASA said late Wednesday that the highest threat to the station and its seven residents was in the first 24 hours. Hatches between many of the station compartments were closed as a precaution, but they were reopened Wednesday.

The U.S. Space Command is tracking more than 1,500 satellite fragments, but hundreds of thousands of pieces are too small to see. NASA and the State Department have condemned the missile strike, saying it also puts satellites and China’s space station at risk.

NASA said it’s reviewing an upcoming spacewalk and other station operations, to assess the risks before proceeding. The spacewalk to replace a bad antenna is targeted for Nov. 30. The space agency also plans continued inspections for potential damage.

The space station currently is home to four Americans, two Russians and one German.

© 2021 The Associated Press. All rights reserved. This material may not be published, broadcast, rewritten or redistributed without permission. 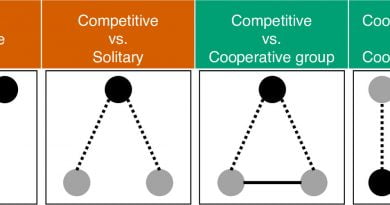