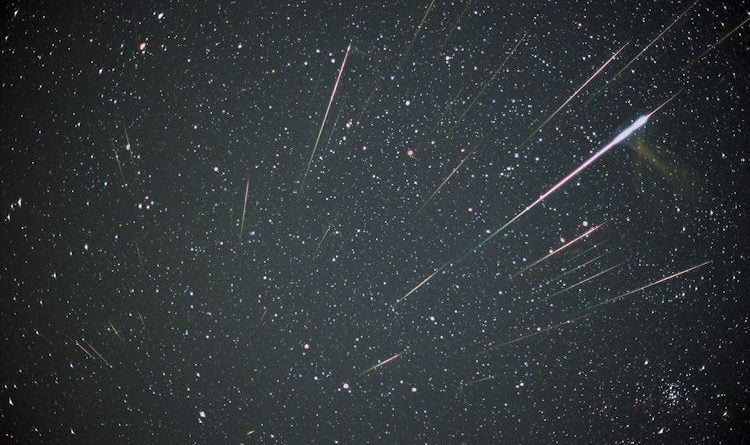 
In mid-November, the fickle Leonid meteor shower hits Earth once again. This annual meteor shower, which peaks overnight on Nov 16-17, is responsible for some of the most intense meteor storms in history. Sometimes, meteors fall at rates as high as 50,000 per hour.

These meteor storms only happen rarely, and astronomers aren’t expecting much activity for the 2021 Leonid meteor shower. In fact, with the full moon arriving just two days after the shower’s peak, moonlight will overpower all but the brightest meteors this year. The best time to look is before dawn, around 3 a.m. EST (0800 GMT), on the morning of the peak (Nov. 17).

When to see the Leonids

The Leonid meteor shower peaks on the night of Tuesday, Nov. 16, and early the following morning. Skywatchers may be able to see some meteors on days just before and after the peak.

According to NASA meteor expert Bill Cooke, without moonlight skywatchers can expect to see around 10-15 meteors per hour during the annual shower’s peak. But with the moon’s face 95% illuminated during this year’s peak, there won’t be many visible “shooting stars” at all.

“Don’t expect much out of the Leonids this year,” Cooke said.

Where to see them

The Leonid meteor shower gets its name from the constellation Leo, the lion, where its meteors appear to originate. But you can look in just about any direction to enjoy the show, Cooke said. If you directly face Leo, you may miss the meteors with longer tails.

What causes the Leonids?

The Leonid meteor shower happens every year in November, when Earth’s orbit crosses the orbit of Comet Tempel-Tuttle. The comet makes its way around the sun every 33.3 years, leaving a trail of dust rubble in its wake.

When Earth’s orbit crosses this trail of debris, pieces of the comet fall toward the planet’s surface. Drag, or air resistance, in Earth’s atmosphere causes the comet’s crumbs to heat up and ignite into burning balls of fire called meteors.

Related: How comets cause meteor showers

These comet crumbs are usually the size of a grain of sand or a pea, so they tend to burn up entirely before striking Earth’s surface. Meteors that survive the whole journey to the ground are called meteorites. But the Leonid meteor shower likely won’t deliver any meteorites.

What do you need to see them?

Meteors are visible to the naked eye, so you won’t need any special equipment to see them.

“Go outside, find a dark sky, lie flat on your back and look straight up,” Cooke said, “and be prepared to spend a couple of hours outside.”

Given that the meteors are fairly sparse and take place during a cold time of year, it is best to bundle up and relax. 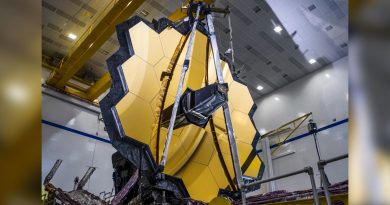 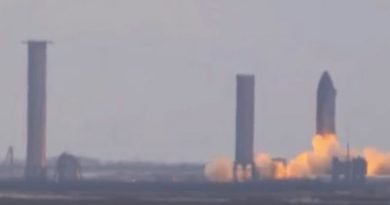