In a Nov. 17 text message sent to reporters, the ministry said “we are concerned about the anti-satellite weapon test that took place Nov. 15 and in particular numerous pieces of debris created in space as a result of the test.” The ministry urged “all nations to act responsibly in space to ensure peaceful and sustainable use of space, and work together to advance related international rules.”

The message was void of the name of Russia, let alone criticism against it — a stark contrast to the explicit and pointed criticism which the United States and the United Kingdom expressed against Russia.

Meanwhile, China has yet to make an official statement on the issue. Asked to comment on the matter during a Nov. 16 press conference, China’s foreign ministry spokesperson Zhao Lijian said, “We noted relevant reports and that Russia has yet to respond. I think it is too early to make any comment.”

In 2007, China drew condemnation from the United States and allied nations when it demonstrated its ability to take out satellites by destroying its own defunct satellite, Fengyun-1C, with an anti-satellite missile. 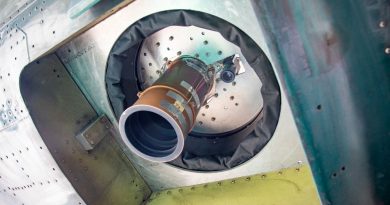 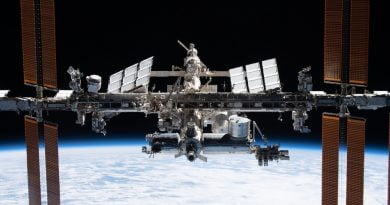 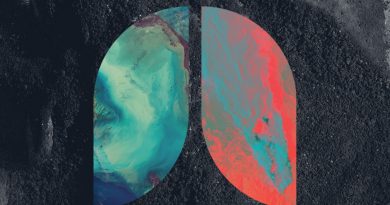