The famous Leonid meteor shower returns this week, with its activity predicted to peak between 09h and 11h UT on November 17. The Leonids have been producing only modest rates of shooting stars in recent years, with observed rates under good conditions and dark skies in the region of just 10 to 15 an hour. Despite the blight of strong moonlight, a handful of Leonids should make their presence felt, especially in the few hours leading up to dawn on Tuesday 16 November.

Meteors are tiny particles of material (called meteoroids when out in space) that plunge into Earth’s upper atmosphere, their ionised atoms giving rise to the streaks of light that we see. Meteor showers occur at particular times of the year when Earth encounters the orbital stream of this material left over from periodic comets. Meteors from a shower appear to emanate from a point in the sky called the radiant and each meteor shower has its own unique radiant and is named for the constellation where its radiant is situated; the Leonids radiant lies in Leo, hence their name.

The Leonids parent comet is 55P/Tempel-Tuttle, which returns to the inner Solar System every 33 years. As the Sun warms its surface icy surface it releases gases and dust which replenishes the Leonid’s supply of material. The comet’s return can trigger a magnificent meteor storm; at 55P’s return in 1833, it’s thought an incredible 100,000 meteors per hour were experienced. For a few years centred around the time of the comet’s following return, between 1866 (most famously) and 1868, yearly storms once again wowed astronomers. The storms of 1966, 1999, 2001 (the later two storms associated with 55P/Tempel-Tuttle’s last perihelion passage of February 1998) are the most spectacular storms in living memory.

Since Tempel-Tuttle’s last return in 1998, observed Leonid ZHR’s (zenithal hourly rates; a term assuming a radiant at the zenith with perfect observing conditions) have steadily fallen. The comet’s next return will occur in May 2031, with rates expected to pick up from 2027. Every now and then, Earth ploughs into a denser part of the debris stream and enhanced rates are seen. For example, the 1966 Leonid storm was produced by an excess of material shed by 55P/Tempel-Tuttle at its 1899 return. There’s a chance that next year’s Leonids may produce more meteors owing to Earth encountering a 1733 trail.

However, it’s back down to Earth for this week’s show. Light pollution and moonlight are twin evils that seriously affect how many shooting stars are likely to be seen. Observers can counter the former by finding a dark-sky observing site, but, unfortunately, we can do nothing about the latter. The Moon is full on Friday 19 November and moonlight will profoundly hamper Leonid watches on the nights of 16/17 (Tuesday night to Wednesday morning) and 17/18 (Wednesday night to Thursday morning) November.

The Leonid radiant lies in the Leo’s famous backwards question mark or ‘Sickle’ asterism, which is well clear of the eastern horizon by 1am. Shooting-star watches leading up to dawn on 16/17 November (Tuesday night to Wednesday morning) might be your best bet, as by 4am GMT or so, around five hours ahead of the predicted peak, there’s a couple of hours grace before morning twilight takes hold and the radiant is high up in the south-eastern sky. A 95 per cent-illuminated gibbous Moon hangs low over the western horizon prior to setting an hour later.

Leonids are among the swiftest of meteors, smashing through the upper atmosphere at around 71 kilometres per second, and are often bright and leave persistent trains or trails across the sky. 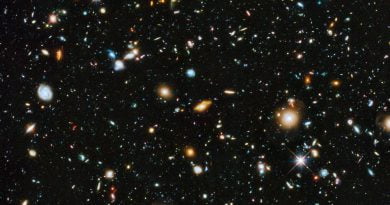 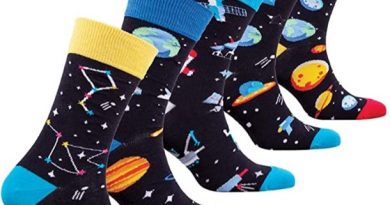