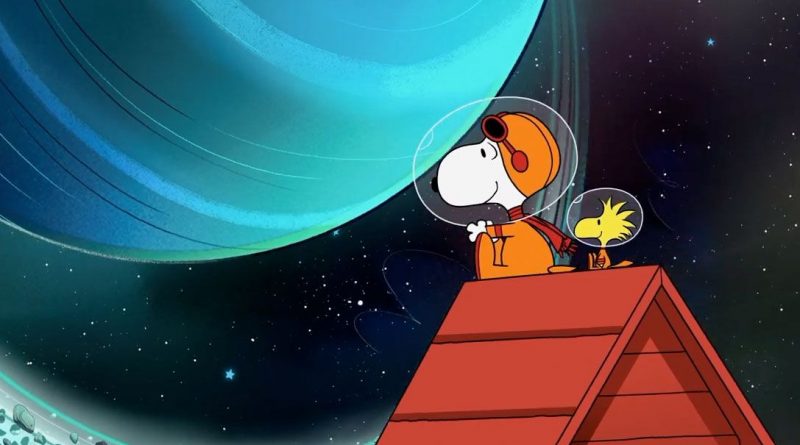 
What does the world’s first beagle to land on the moon do for an encore? Explore the rest of the universe, of course.

Snoopy, the Peanuts’ comic strip character and long-standing NASA mascot, is back on Apple TV Plus for a second season of “Snoopy in Space,” the award-winning animated series developed in partnership with the space agency. The show aims to inspire students to take up a passion for space exploration and STEM (science, technology, engineering and mathematics) fields.

In the first season of “Snoopy in Space,” which debuted two years ago, the Peanuts gang toured Johnson Space Center and Space Center Houston, where Snoopy achieved his dream of becoming an astronaut, launching on missions to the International Space Station and the moon. In season two, Charlie Brown, Franklin, Marcie, Linus and the rest of the gang are back at NASA as Snoopy tackles one of the most compelling mysteries of humankind: is there life out there in the universe?

“Snoopy and his friends bring NASA’s most exciting current research to life, from searching for traces of ice and ancient fossils on Mars, to drilling into oceans hidden inside of distant moons, and even seeking out exoplanets far beyond our own solar system,” Apple TV+ described in a release. “Of course, like any good road trip, Snoopy and Woodstock’s journey includes lots of extra adventures along the way.”

“This season’s focus on space is through the lens of ‘The Search for Life,’ highlighting the scientific processes and technology behind space exploration, the need for resilience when facing setbacks, and the importance of imagination when trying to find creative solutions,” the release read.

“Snoopy in Space: The Search for Life,” produced by WildBrain, builds upon a partnership between NASA and Peanuts Worldwide to use Snoopy and the other characters created by the late Charles M. Schulz to help promote NASA’s deep space exploration missions and its efforts to engage students. Now in its fourth year, the educational outreach agreement expands an ongoing collaboration that has had Snoopy serving as a safety mascot for NASA’s workforce.

For more than 50 years, NASA has presented the “Silver Snoopy” award to its employees and contractors who have contributed to mission safety and success in human spaceflight. “Snoopy” and “Charlie Brown” also served as the astronaut-chosen call signs for the Apollo 10 spacecraft during the 1969 mission that served as a dress rehearsal for the first moon landing.

Under the new agreement, in addition to the “Snoopy in Space” animated series, the intrepid beagle has appeared clad in an orange spacesuit on a new line of apparel and merchandise, in kids’ books, as a McDonald’s Happy Meal toy and as a giant character balloon in the Macy’s Thanksgiving Day Parade (returning again this year on Nov. 25).

To accompany the release of “Snoopy in Space: The Search for Life,” Apple TV Plus has released the “DIY Snoopy Space Lab,” a collection of three STEM “missions” that kids can do at home, including making galaxy slime, building a satellite, and creating your very own moon sand. The instructions for each can be found now on the Apple TV YouTube channel. 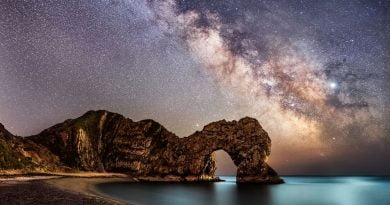