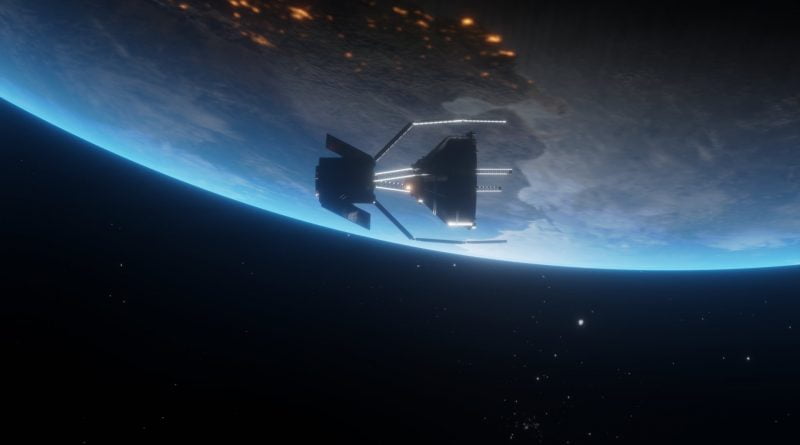 
WASHINGTON — Policy issues regarding active debris removal are not as difficult to overcome as many believe, industry officials say, but acknowledge that those challenges may hinder efforts to remove the most dangerous pieces of debris in orbit.

While much of the focus on active debris removal (ADR) involves the technologies needed to capture objects and remove them from orbit, policy challenges may be more significant. For example, removing a derelict satellite or upper stage requires permission of the owner, which can be difficult if the owner is another country.

“When someone looked at the policy and legal feasibility of active debris removal, often the conclusion was that this is too hard, there are so many insurmountable roadblocks. The only conclusion is that we need to have an international institution or an international treaty that is handling active debris removal,” said Josef Koller, co-lead of the Space Safety Institute at The Aerospace Corporation, during a Nov. 9 panel at the ASCEND conference by the American Institute of Aeronautics and Astronautics.

He disagreed. “I don’t think we can wait for an international treaty of an international institution,” he said. He published a paper that took a “bottoms-up” approach to the issue to find cases where active debris removal would be feasible from a policy perspective.

There are many scenarios where active debris removal is legally feasible, he said. Those scenarios involve consent between the debris owner and the ADR service provider, regulatory approval and contractual agreement between the parties that addresses liability and related issues.

Charity Weeden, vice president of global space policy for Astroscale U.S., endorsed the approach outlined by Koller in his paper. “We can’t be overwhelmed with, ‘it’s too hard, it’s too expensive,’” she said. “We need to break it down, and there are things that we can do today.”

Active debris removal systems would likely start first with the largest objects, including upper stages and large satellites left behind in orbit. Those objects present the greatest risk of producing large amounts of debris if they break up, either in a collision or on their own.

“If one of them gets involved in either a collision or a breakup, that will immediately produce hundreds of thousands of small ones,” said Holger Krag, head of the European Space Agency’s Space Debris Office. “Large objects are the source of small ones, and we need to tackle the source of debris. That means all our efforts should concentrate on removing large objects.”

One problem with that approach is that many of those objects are Russian or Chinese. A study last year found that the 20 “statistically most concerning” debris objects in orbit were all the same class of Zenit upper stages. Overall, 78% of the top 50 most dangerous objects are upper stages.

“That is one of those harder cases,” Koller acknowledged, but argued it would still be possible to work out an agreement that could allow an American active debris removal system to deorbit a Russian upper stage.

One additional obstacle would be export control regulations, given the sensitivity of ADR technologies. “I think it depends on the technology that is being used for removing that piece of debris,” he said. A net, for example, might pose fewer challenges than a robotic arm or docking mechanism.

“Those 50 bodies are the harder ones. You don’t necessarily have to start there,” he said. “You can start with pilot projects, with objects in the same nation.”

Krag was more skeptical. “There’s technical consensus in the community that these upper stages are the most crucial to be removed,” he said of that top-50 list. “However, my prediction is that we will not see them removed in the near future. There are several legal hurdles to overcome, in particular across national boundaries.” That was a key reason that ESA’s project to remove an upper stage focused on a European one.

Another major emphasis for ADR, he said, was for satellites not yet launched, such as those in megaconstellations that are unable to deorbit themselves. “We will see, hopefully, in the future tighter national guidelines and space laws that mandate a ‘zero debris’ policy,” he said. “That means that an object that is not removed by own means will have to be removed by using these services.”

“These are hard problems, but we can do hard,” said Weeden. “If we developed a COVID vaccine within a year, I think we can tackle the ADR problem.” 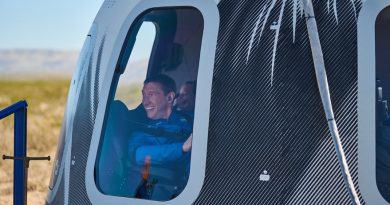