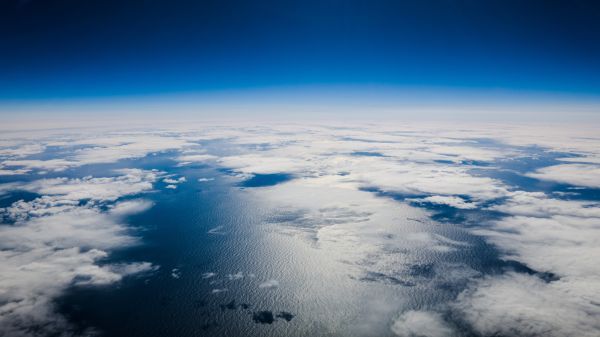 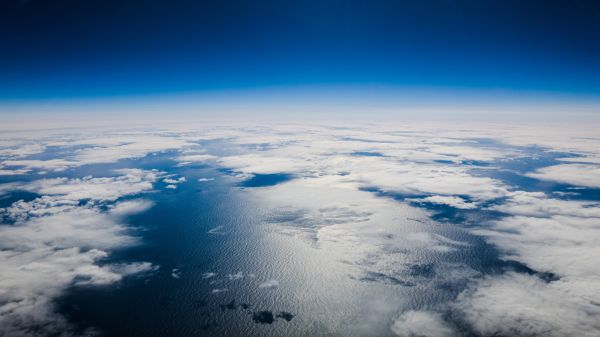 Earth’s atmosphere is rising because of climate change, a new study shows.

Weather balloon measurements, taken in the Northern Hemisphere over the past 40 years, reveal that the lowest layer of Earth’s atmosphere — called the troposphere — has been expanding upward at a rate of roughly 164 feet (50 meters) per decade, and climate change is the cause, according to findings published Nov.r 5 in the journal Science Advances.

“This is an unambiguous sign of changing atmospheric structure,” study co-author Bill Randel, a scientist at the National Center for Atmospheric Research in Boulder, Colorado, said in a statement. “These results provide independent confirmation, in addition to all the other evidence of climate change, that greenhouse gases are altering our atmosphere.”

Related: 10 signs that Earth’s climate is off the rails

The troposphere is the layer of the atmosphere we live and breathe in. It extends from sea level to a height ranging from 4.3 miles (7 kilometers) above the poles to 12.4 miles (20 km) over the tropics. As the layer of atmosphere that contains the most heat and moisture, it’s also where a lot of atmospheric weather occurs.

Air in the atmosphere expands when it’s hot and contracts when it’s cold, so the troposphere’s upper boundary, called the tropopause, naturally shrinks and expands with the changing of the seasons.

But by analyzing atmospheric data such as pressure, temperature and humidity — taken between 20 and 80 degrees north latitude — and pairing it with GPS data, researchers showed that as increasing quantities of greenhouse gases trap more heat in the atmosphere, the tropopause is rising higher than ever before.

What’s more, the rate of the rise seems to be increasing. According to the study, while the tropopause rose roughly 164 feet (50 m) per decade between 1980 and 2000, that increase rose to 174 feet (53.3 m) per decade between 2001 and 2020. Taking into account natural events in their region of study, such as two volcanic eruptions in the 1980s and the periodic Pacific warming El Niño in the late 1990s, the researchers estimated that human activity nonetheless accounted for 80% of the total increase in atmospheric height.

Climate change isn’t the only human-made driver of the rising tropopause. The stratosphere — the layer above the troposphere — is also shrinking, thanks to the past release of ozone-depleting gases. These gases shrank the stratosphere through the destruction of the stratospheric ozone layer, although restrictions against their emission in more recent years have caused the atmospheric concentrations of these gases to decline.

Scientists are still not sure how a rising tropopause will influence the climate or weather, although it could force planes to fly higher in the atmosphere to avoid turbulence.

“The study captures two important ways that humans are changing the atmosphere,” Randel said. “The height of the tropopause is being increasingly affected by emissions of greenhouse gases even as society has successfully stabilized conditions in the stratosphere by restricting ozone-destroying chemicals.” 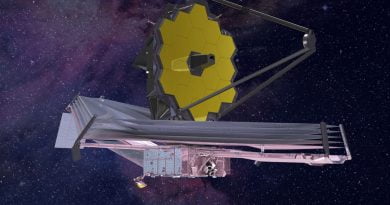 Night sky, December 2021: What you can see this month [maps]