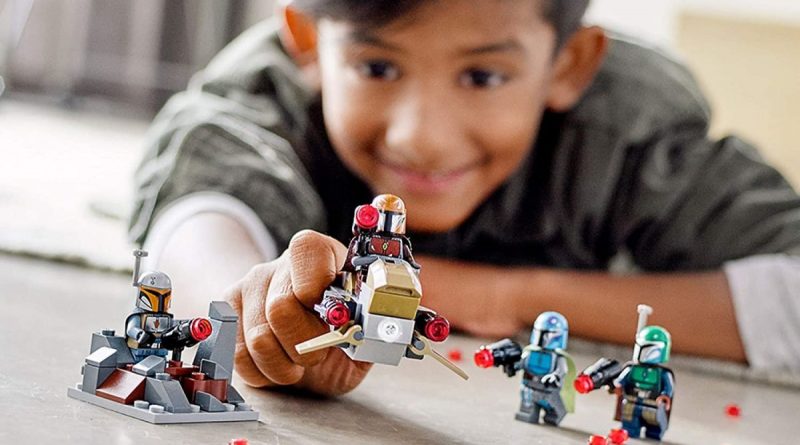 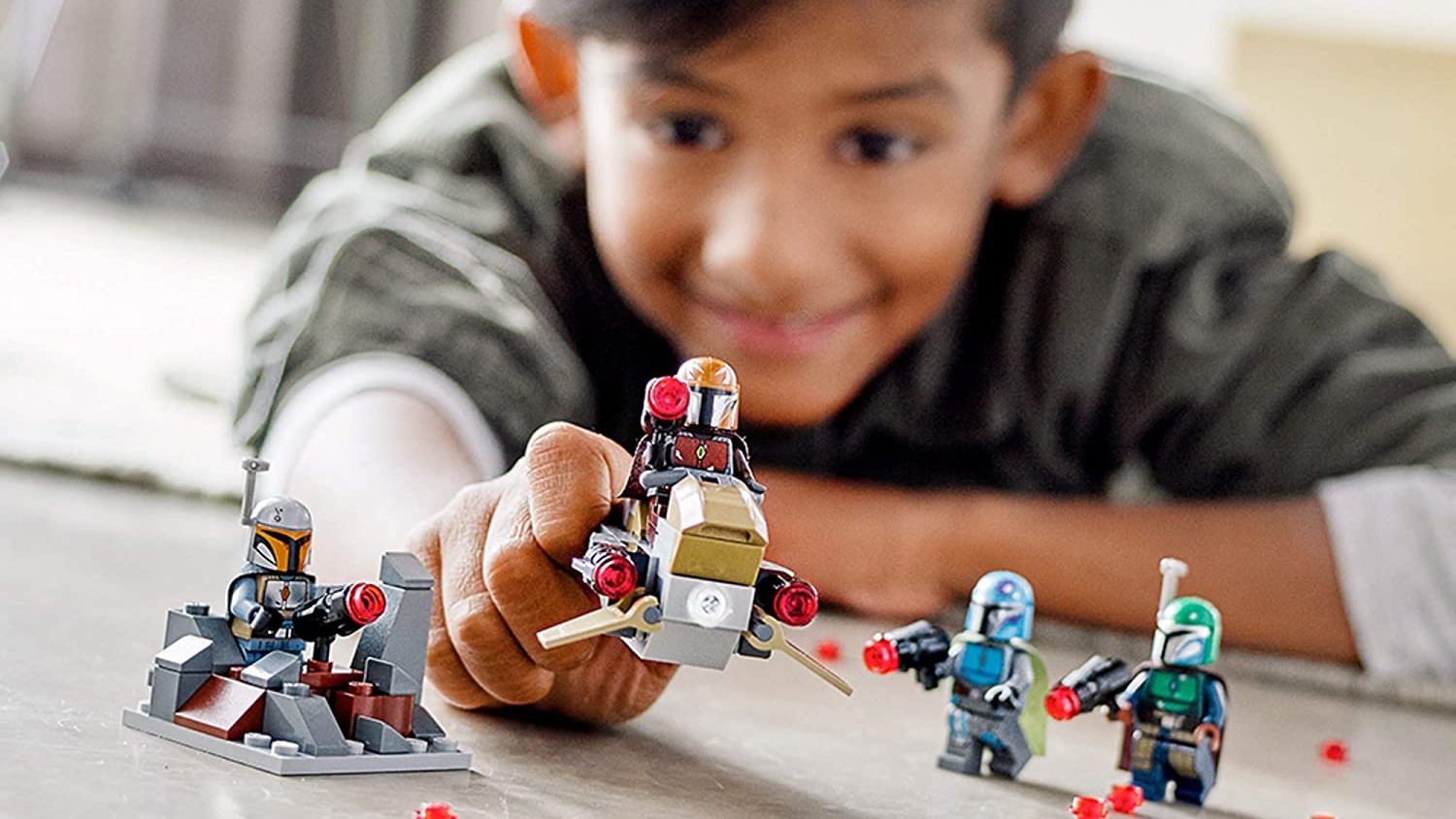 With Black Friday under two weeks away and Christmas right around the corner, there are plenty of great deals out there for every space fan to get excited about. It’s never too early to check out what discounts the annual savings event will bring and this year there promises to be loads of out-of-this-world Black Friday deals for space and sci-fi fans.

On this page, we’ve rounded up some of the best early Black Friday deals as well as looked back at last year’s event so we can get a feel as to what to expect this time round. We’ve also included some helpful tips so you can find the best Black Friday deal for the space fan in your life.

If you’re not sure what we’ve got in this roundup is for you – be sure to check out our Lego Star Wars deals, Lego space deals, VR headset deals, Nerf gun deals and Binoculars deals pages which contain some of the best space and sci-fi deals all year-round.

Items like telescopes and binoculars might require a bit more research to find which is suitable for you, so taking a look at our best telescopes guide and our best binoculars guide will be helpful. But, in this article we’re taking a look at the best Black Friday deals for space and sci-fi fans, from “Star Wars,” NASA, Lego and more.

One key thing to remember this year is that there’s a good chance there will be supply issues – so our advice is if you see something you like or a great deal that suits you, act quickly and make sure you get exactly what you want.

What to expect on Black Friday

This section is all about what you can expect to see from Black Friday 2021, what deals might come your way and where to find them. While we can’t make any guarantees for what will be discounted, we can make some educated guesses by looking at what was on sale last year and what has gone up in early Black Friday deals.

As you will see later in the article, Lego sets, Star Wars toys, costumes and video games all featured in last year’s savings. A fairly sensible prediction would be to say this is the kind of thing we’ll see on sale this year too. Lego space and Lego Star Wars sets are always popular with consumers and we often see them on sale during Black Friday.

STEM (Science, Technology, Engineering and Math) toys are also a popular way of engaging kids and inspiring them to learn about those particular subjects. They have proved popular this year for deals and it’s likely we’ll see further reductions in the coming weeks.

Black Friday has become a worldwide event and that means you can look for great savings in a number of different places. We recommend Amazon, Walmart, Target and Best Buy as the best places to look for what you want with the biggest deals.

We also expect high demand on items – especially popular items like Lego sets or anything else that would make a great Christmas gift – so if you see a deal that you like, act quickly.

Where to find the best deals

As mentioned above: Amazon, Walmart, Target and Best Buy are our recommendations as these sites are always reliable for sizable discounts on quality products. To get the best deals though, you can always search for the same product on each of these sites and compare the savings.

When to find the best deals

Black Friday itself is on Friday November 26 but that doesn’t mean you can’t get a great deal now. The online retailers mentioned above are already holding early Black Friday deals on a range of great products. The sales event doesn’t end on the Friday though (although you will see an insane number of deals on that day) but will go right through the weekend, into Cyber Monday and it’s likely you’ll continue to see deals all the way to Christmas.

Where to get the best Lego deals

Amazon has been consistent through the year with discounts on a number of different Lego sets, both Star Wars and Space themed. It’s likely they’ll be at the forefront of Lego deals again, although Walmart, Target and Best Buy are definitely worth checking. Whatever deal you find on one of these online retailers, compare it with the price on Lego’s website as we’re sure the toy brick maker will have deals of their own too.

What products will be on sale?

While we don’t have a definitive list of products on sale yet, we at space.com have got you covered as we’ll be providing continuous coverage of the best space and sci-fi themed gifts and deals the annual sales event has to offer. If you’re unsure what to look out for or what to get, we will be highlighting the best live deals you can get right through the month and after Cyber Monday.

How to tell if it’s a good product or not

Checking reviews is a sure fire way to see if other people think it’s a good product or not. Products with 4-stars and above with a high number of reviews are usually a safe bet for high quality. You will normally see the star-rating with the number of reviews next to the name of the product. If it’s a deal you’ve found on our website, it will be a good quality product as we research the products we write about.

Of course, the deals of last year aren’t live anymore but they are worth looking at as they might give us an insight into what to expect this year. Star Wars featured heavily and Lego was ever-popular but play-sets, costumes and video games also featured. 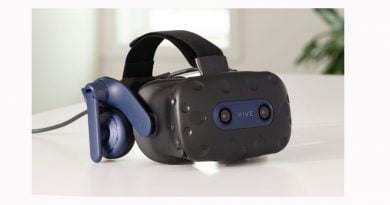 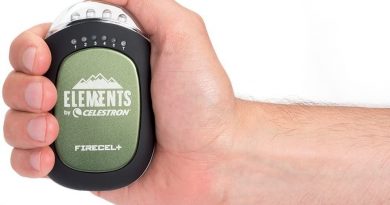 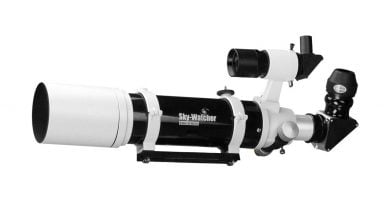