Chief Master Sgt. Roger Towberman: How do we have a holistic conversation about what should the ‘brand of space’?

WASHINGTON — Early education about the value created by space technology should be a national priority, the top enlisted leader of the U.S. Space Force said Nov. 11.

That is why it might be a good idea to have the secretary of education on the National Space Council, said Chief Master Sgt. Roger Towberman during a live webcast interview with Jamie Morin, executive director of the Aerospace Corp. Center for Space Policy and Strategy.

The most talented people find their passion very early in life, so more should be done to attract high achievers to the field of space, Towberman said.

“Maybe this is Space Council business,” he said. “How do we have a holistic conversation about what should the ‘brand of space’ and what are we doing in elementary schools to build that passion?”

Towberman has become a brand ambassador of sorts for the U.S. Space Force, which has made talent recruiting a priority due to the highly technical nature of the work its members do.

The problem is that a lot of the messaging about space careers focuses on the science and technology requirements without emphasizing the benefits and possibilities that lie ahead as technology advances, he said. “The STEM brand isn’t resonating with all the talented people.”

Satellites in space enable important applications that benefit life on Earth — from agriculture to navigation, environmental monitoring and mass communications. But that aspect of space as a value creator is not emphasized, said Towberman.

“What are we doing in elementary schools to build that passion to get someone to look at the stars when they’re five years old and go, ‘that’s what I want to do,’” he said. 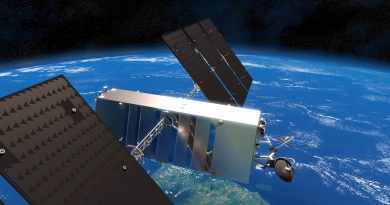 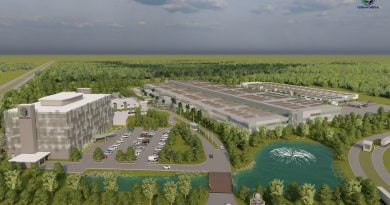