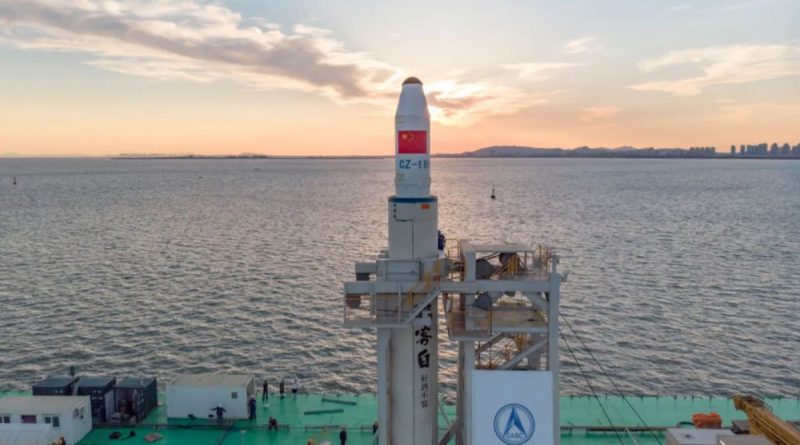 
China is building a specially designed ship for launching rockets into space from the seas in an effort to boost its capacity to launch satellites and recover rocket stages.

The 533 feet (162.5 meters) long, 131 feet (40 meters) wide “New-type rocket launching vessel” is being constructed for use with the new China Oriental Spaceport at Haiyang, Shandong province on the Eastern coast.

The new ship is expected to enter service in 2022. It will feature integrated launch support equipment and be capable of facilitating launches of the Long March 11, larger commercial “Smart Dragon” rockets and, in the future, liquid propellant rockets, according to the social media channel for the spaceport.

The vessel could also in the future be used for the recovery of first stages, possibly in the same way as SpaceX’s autonomous spaceport drone ships provide a landing platform for Falcon 9 and Falcon Heavy rocket first stages.

China has already conducted two sea launches of Long March 11 solid rockets from the Yellow Sea using converted barges, with the most recent launch taking place in September 2020. These missions made China only the third country to perform a sea launch, following the U.S. and Russia.

China’s main space contractor stated at the start of the year that it planned two to three sea launches of the Long March 11, but none have taken place so far. It is not known if plans for the new ship are related to the apparent delays.

The ship will help boost the rate at which China can launch from the sea and ease the pressure on China’s four main launch centers.

So far in 2021 China has already launched 41 times so far, setting a new national record for orbital launches in a calendar year, leading the U.S. which has 39 launches to date, including Rocket Lab launches from New Zealand.

With new commercial companies emerging and major constellation plans in the works, along with preparations for major space station missions, the sea launch option will provide more routes to orbit.

Launching from the sea holds promises other advantages for China. Flexible positioning of the launch site means it is easier to choose a flight path which doesn’t fly over other countries and makes sure spent rocket stages and other debris fall into the sea rather than on land. Debris from launches from China’s inland sites fall to ground rather than the sea, and sometimes land close to populated areas.

A mobile sea platform also allows launches closer to the equator. The greater rotational speed of the Earth near the equator means lower fuel requirements to achieve orbit.

The China Oriental Seaport (sometimes instead called the “China Eastern Seaport”) project is being led by the China Academy of Launch Vehicle Technology (CALT), the main rocket maker under China’s giant state-owned space contractor, CASC, in cooperation with the government of Haiyang city.

The Haiyang base will also have the capacity for rocket assembly and testing, and produce up to 20 solid rockets per year. Future plans will enable the site to also produce more complex liquid propellant rockets.

China Rocket has also signed a contract for launches from Haiyang and Smart Dragon 3 will be capable of launching from the sea. 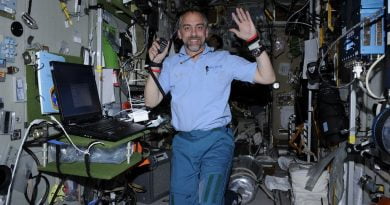 Who owns the moon? One man’s lunar claim 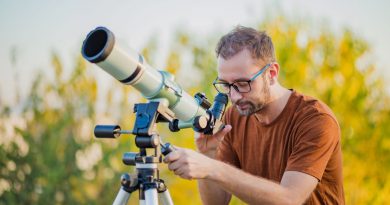