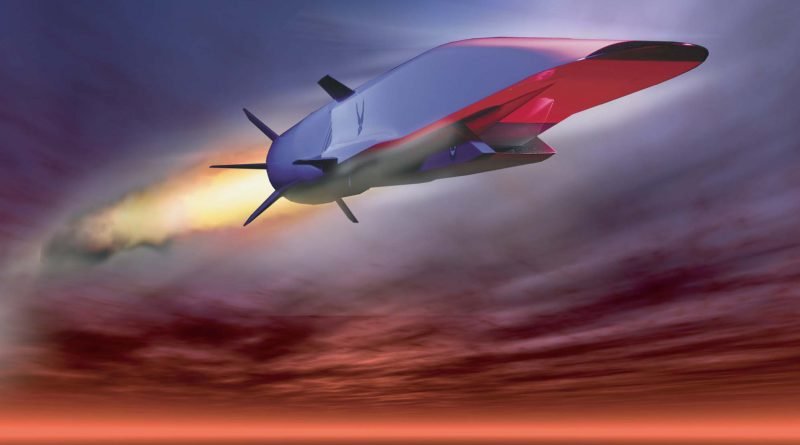 
The FOBS concept was originally developed by the Soviet Union, in part to bypass international agreements that prevent weapons of mass destruction from being stationed in Earth orbit. A fractional orbital bombardment system, Moscow asserted, was not prohibited by those agreements.

Being able to strike from low Earth orbit carries several advantages. By staying relatively low, never climbing above 150 miles (240 km) or so, they remain below the line-of-sight of radar designed to pick up arcing ballistic missiles. Orbital trajectories also allow militaries to strike from unexpected directions. For example, the Soviet Union’s FOBS gave missiles the ability to evade potential U.S. anti-ballistic missile systems in Alaska. How? By launching to an orbit that flies over the South Pole, blindsiding the U.S from below.

The Soviet Union’s FOBS was short-lived, however. After being deployed in 1969, it was explicitly banned in the 1979 SALT II treaty, which both nations abided by (though the U.S. Senate never ratified it). By that point, though, the USSR’s submarine-launched ballistic missiles could fill the role of FOBS.

Over time, the Soviet Union’s need for FOBS waned, particularly because the U.S. had never deployed the extensive anti-ballistic missile systems that Moscow had anticipated. Also, improvements in U.S. radar technology meant FOBS launches would no longer go entirely undetected (though tracking them still remains a challenge). To top it off, the USSR’s FOBS was never very accurate, with an average error of over 3 miles (5 km).

So what’s changed, and why is China interested in FOBS?

First, the U.S. seriously invested in missile defense systems after pulling out of the 1972 Anti-Ballistic Missile Treaty in 2002. In announcing the move Dec. 13, 2001, then-president George W. Bush said that the 9/11 attacks, barely two months prior, had demonstrated the U.S.’ need to protect itself against “future terrorist or rogue-state missile attacks.” The resulting array of missile defense systems include the Ground-Based Midcourse Defense system, deployed in Alaska and California to stop ballistic missiles coming over the North Pole.

Second, China’s pairing of a hypersonic glide vehicle with a FOBS to deliver the warhead represents a serious upgrade to FOBS, potentially improving its accuracy — and unpredictability.

What is a hypersonic glide vehicle, and how does it compare to spacecraft?

The term “hypersonic” means flight at a speed faster than five times the speed of sound, or Mach 5 (3,800 mph or 6,100 km/h). In the hypersonic regime of flight, a new set of engineering considerations emerge that supersonic craft don’t need to deal with. These include frictional heating and managing the shock waves produced by the craft. And for hypersonic vehicles, shockwaves occur much closer to the craft than they do for supersonic systems.

Various types of craft can operate in the hypersonic regime — for example, a hypersonic cruise missile uses a ramjet to soar through the upper atmosphere. But hypersonic glide vehicles ride to orbit on conventional boosters, then deorbit and glide through the atmosphere to reach their targets.

In essence, HGVs are spacecraft. They are incredibly similar to rocket-launched spaceplanes like the Air Force’s X-37B, which launches to orbit, reenters the atmosphere, and glides to make a precise landing on a runway. China also tested a similar orbital spaceplane for the first time in September 2020. “[This] is the same concept, except you put a nuclear weapon on the glider and don’t bother with a landing gear,” tweeted arms control expert Jeffrey Lewis.

Looking back at the space shuttle Challenger disaster

The Sky This Month November 2021 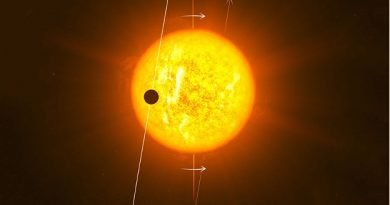