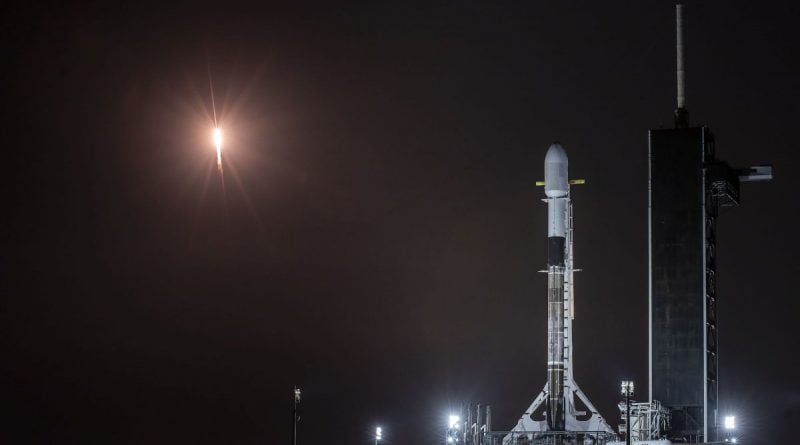 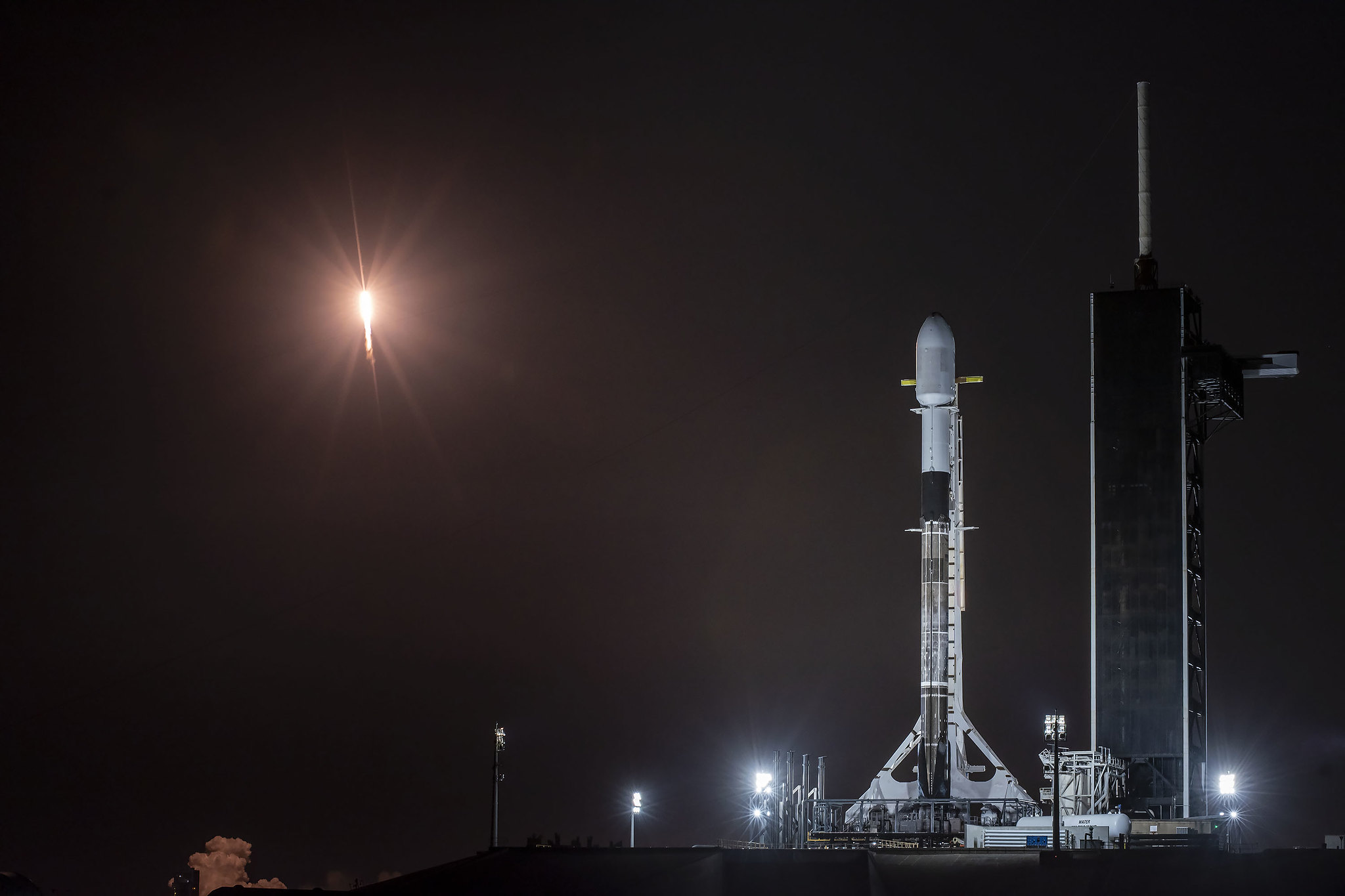 CAPE CANAVERAL, Fla. — SpaceX has postponed the latest flight of its Starlink satellite fleet this morning (Nov. 12) due to poor weather conditions here at the launch site.

The California-based rocket builder planned to launch 53 Starlink satellites from Florida at 7:41 a.m. EST (1241 GMT) Friday to continue expanding its fleet. But just under an hour before liftoff, SpaceX announced on Twitter that it was standing down because of rainy conditions. The company said it would instead be targeting its backup launch date, Saturday (Nov. 13).

“Standing down from today’s launch due to weather. Forecast improves to 80% favorable for tomorrow’s launch opportunity at 7:19 a.m. EST,” SpaceX wrote on Twitter.

Standing down from today’s launch due to weather. Forecast improves to 80% favorable for tomorrow’s launch opportunity at 7:19 a.m. ESTNovember 12, 2021

The mission will star a veteran Falcon 9 rocket with three flights under its belt. Dubbed B1062 by SpaceX, the booster was scheduled to make its fourth trip to space; it previously launched two different upgraded GPS III satellites for the U.S. Space Force, as well as four private citizens on a three-day orbital expedition as part of the company’s Inspiration4 mission.

Today’s flight would have marked the second launch this week for SpaceX. The private spaceflight company has had a busy week, as it returned one crew of four astronauts from the International Space Station on Monday night (Nov. 8), followed by the launch of a different crew of astronauts on Wednesday (Nov. 10).

Forecasters at the U.S. Space Force’s 45th Space Delta weather squadron originally predicted a 60% chance of favorable weather conditions going into today’s launch attempt, citing concerns about thick clouds and disturbed weather. Officials have said that the weather on Saturday is expected to be much more favorable, with an 80% chance of good weather. 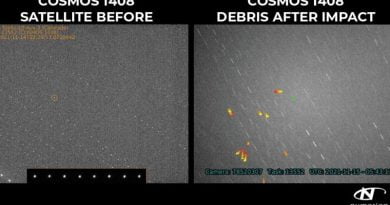 Russian anti-satellite missile test was the first of its kind 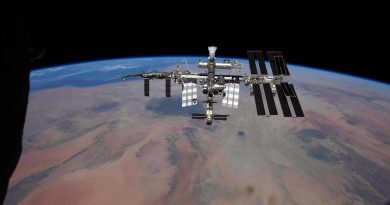