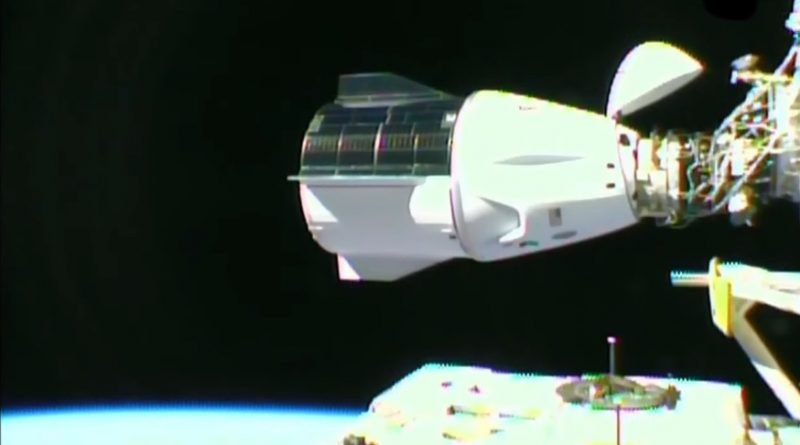 
WASHINGTON — A Crew Dragon spacecraft docked with the International Space Station Nov. 11, less than 24 hours after its launch from Florida.

The Crew Dragon spacecraft Endurance docked with the forward port of the Harmony module of the station at 6:32 p.m. Eastern. The spacecraft’s arrival to the station took place smoothly, with the docking taking place nearly 40 minutes ahead of schedule.

Endurance delivered to the ISS the four astronauts of the Crew-3 mission: NASA astronauts Raja Chari, Tom Marshburn, and Kayla Barron, and ESA astronaut Matthias Maurer. The four will stay on the station for about six months before replaced by the Crew-4 mission in the spring of 2022.

The mission has been closely watched on both sides of the Atlantic, as Maurer is the second of three consecutive ESA astronauts flying to the station on Crew Dragon missions. “I’m delighted to see Matthias arrive safely to the space station and wish him all the best as he, and the teams supporting him, embark on a busy six months of science, research and operations in weightlessness,” said ESA Director General Josef Aschbacher in a statement after docking.

The Crew Dragon spacecraft launched Nov. 10 at 9:03 p.m. Eastern on a Falcon 9 rocket from the Kennedy Space Center. The launch had been postponed from Oct. 31 because of poor weather as well as an unspecified minor medical issue with one of the four Crew-3 astronauts.

The seven-person ISS crew will have company over the next six months. The Soyuz MS-20 spacecraft is scheduled for launch Dec. 8 for a 12-day stay at the ISS. On board will be Roscosmos cosmonaut Alexander Misurkin and two private astronauts, Japanese billionaire Yusaku Maezawa and his production assistant, Yozo Hirano, on a dedicated commercial flight arranged by Space Adventures.

Another Crew Dragon is scheduled to launch Feb. 21 on a flight arranged by Axiom Space. It will deliver to the station former NASA astronaut Michael López-Alegría and three private astronauts: Larry Connor, Mark Pathy and Eytan Stibbe. They will spend about a week on the station. 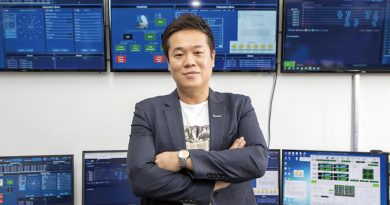 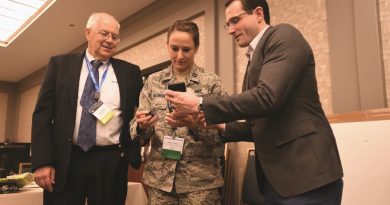 We’ve picked the winners of the 2021 SpaceNews Awards – SpaceNews