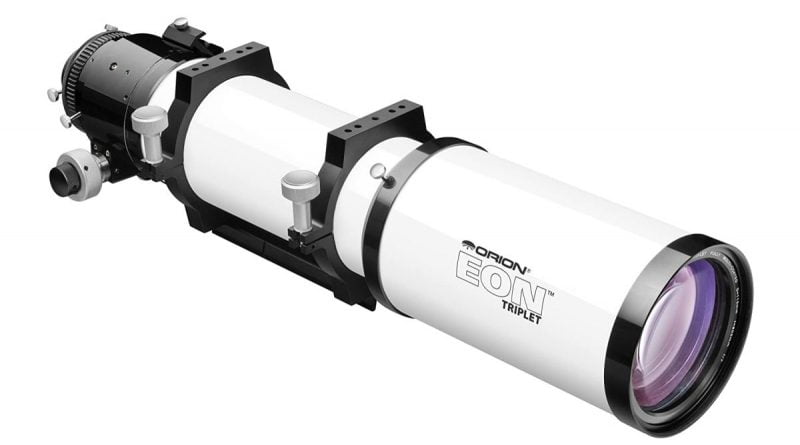 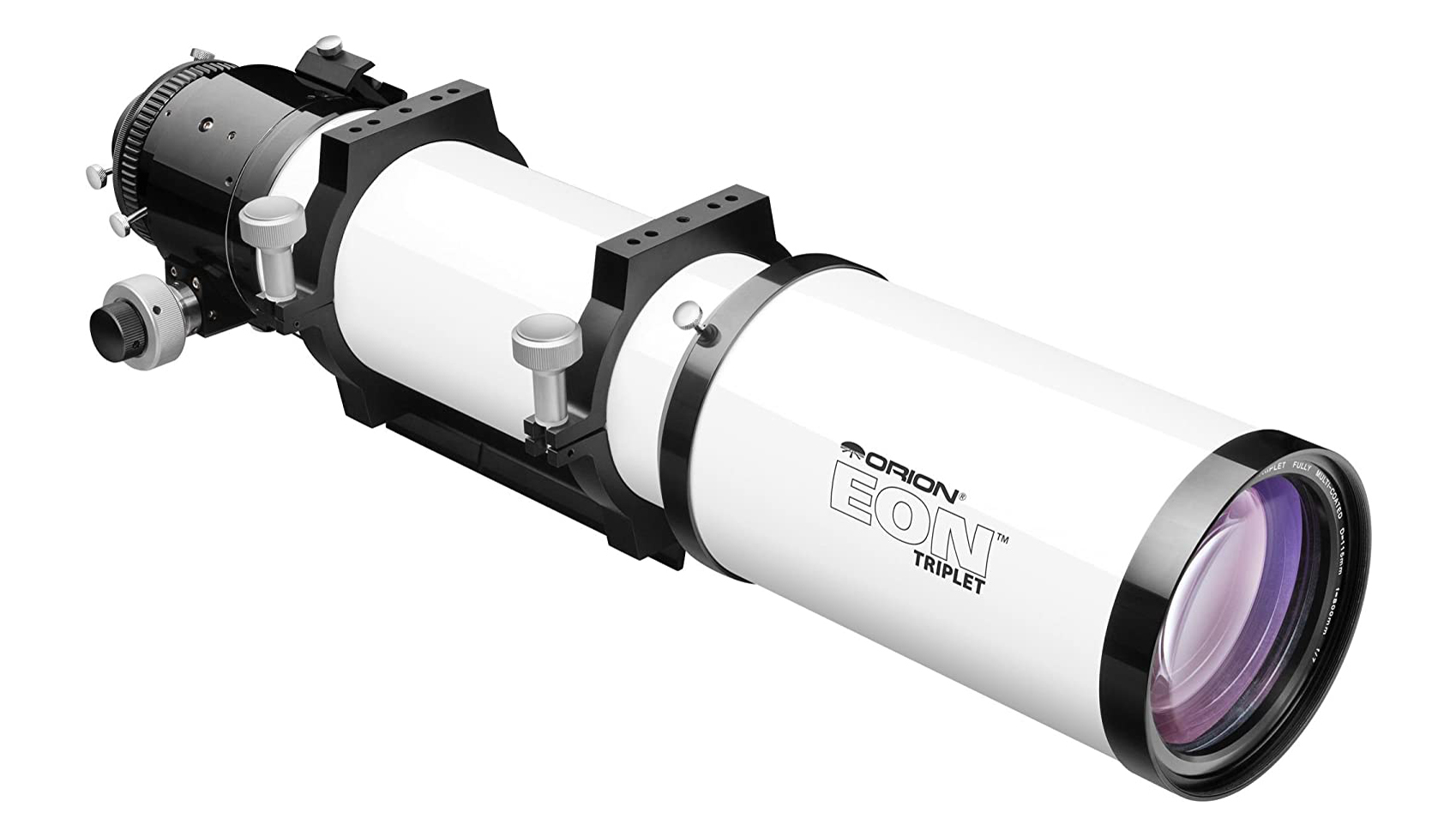 So far, there haven’t been many Black Friday deals on Orion telescopes and binoculars. This could be because the company is holding out until the big date – November 26 – before it starts cutting its prices. But we also know that the optics industry has been hard hit by shortages over the past two years. As such, it’s likely that there’s no surplus of stock, so companies are less driven to drop their prices. Given the above, our current advice is to move quickly if you do see a great Black Friday telescope deal, as it’s likely to disappear very suddenly.

Below, we’ve rounded up a selection of the company’s best telescopes – and while these won’t all be discounted, they will be displayed alongside the lowest price that we can find online.

Orion Binoculars & Telescopes, also known simply as Orion, celebrated its 45th anniversary in 2020 and has been one of the go-to suppliers of telescopes alongside Celestron, Meade Instruments, Vixen and Sky-Watcher. A manufacturer of telescopes for beginner, intermediate and advanced observers, Orion also offers binoculars for astronomical and terrestrial viewing as well as microscopes and spotting scopes.

If you’re not looking to purchase a telescope and are searching for binoculars to make casual night-sky observations or for watching wildlife in action, then Orion offers a wide selection to suit all budgets. Anyone who needs a bit of guidance on what to look out for should read our round-up of the best binoculars, which contains plenty of advice and tips. You’ll also have much more luck if you’re hunting for Black Friday binoculars deals, rather than discounted telescopes, as these are in abundance at the moment.

Which Orion telescope should you buy?

Whatever your level of skywatching experience, Orion has the telescope to suit your finances. Beginners not looking to invest a huge amount on their first foray into observing can enjoy the Orion Observer II 60 mm telescope for less than $100, while serious skywatchers with larger budgets can get closer to galaxies, planets, nebulas and the cratered surface of the moon with the Orion SkyQuest XX16g GoTo Dobsonian for $4,000.

Those who take great pleasure in astrophotography will be impressed with the capabilities of Orion’s series of astrographs. Choose a reflector from the series if you have a modest budget and the more advanced Ritchey-Chrétien if you’re comfortable with investing in a serious piece of kit.

If your budget falls around $100, we recommend the Orion SpaceProbe II 76 mm, which provides good views of the moon’s surface, planets and brighter galaxies and nebulas. A massive advantage to owning this instrument is the ease in which it can be assembled, allowing skywatchers to get observing within minutes.

Beginners looking for a telescope with a larger aperture — for more detailed views of night-sky targets and in order to peer further into space — in possession of more money to play with, should consider the Orion StarMax and Orion SkyQuest XT line up of telescopes for great contrast and clarity through the optical system. Keep in mind the larger the aperture, the higher the price.

Heading into hobbyist territory, skywatchers often look to invest more in a telescope — especially when it comes to upgrading. For intermediate skywatchers, who have experience of advanced equatorial mounts and don’t require the assistance of a computerized setup, we recommend the Orion AstroView 120ST EQ refractor or the Orion StarMax 127 mm for breathtaking views of the solar system and deep sky.

The computerized telescope, also known as a GoTo, isn’t aimed at any particular level of experience and is enjoyed by beginners and seasoned skywatchers. If you would rather have the telescope do all of the tracking and aligning for you, and at the touch of a button, then the Orion StarSeeker IV 150 mm GoTo is a worthy investment alongside the Orion SkyQuest XX 12i IntelliScope Truss Dobsonian. You should look to spend between $500 and $4,500 on one of these revolutionary instruments, depending on the size of the telescope’s objective lens or mirror. 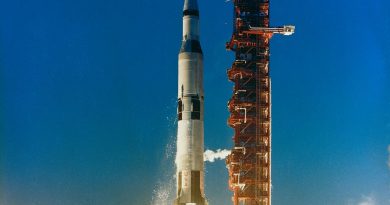 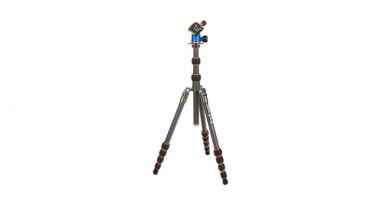 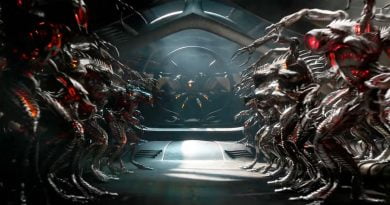