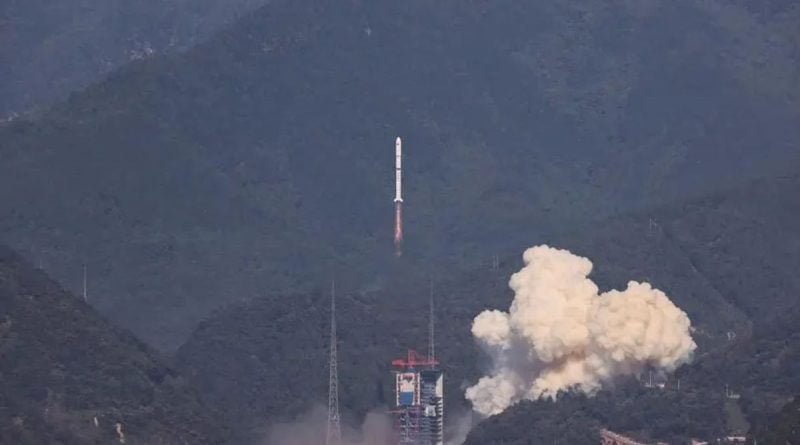 Chinese state media described the Yaogan 35 A, B and C satellites as to be used for scientific experiments, land and resources surveys, agricultural production estimates and disaster prevention and mitigation.

It is believed that Yaogan satellites are for military purposes, similar to how Russia and the U.S. use “Kosmos” and “USA” designations respectively for military satellites, as NASASpaceFlight notes.

The satellites are now orbiting at roughly 310 miles (500 kilometers) above the Earth, with an inclination of 35 degrees, similar to many earlier Yaogan series satellites, but at a lower altitude.

The flight was China’s 43rd orbital launch of 2021, further extending a new national record for launches in a calendar year set in October. 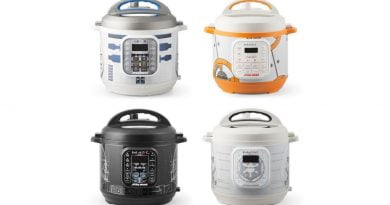