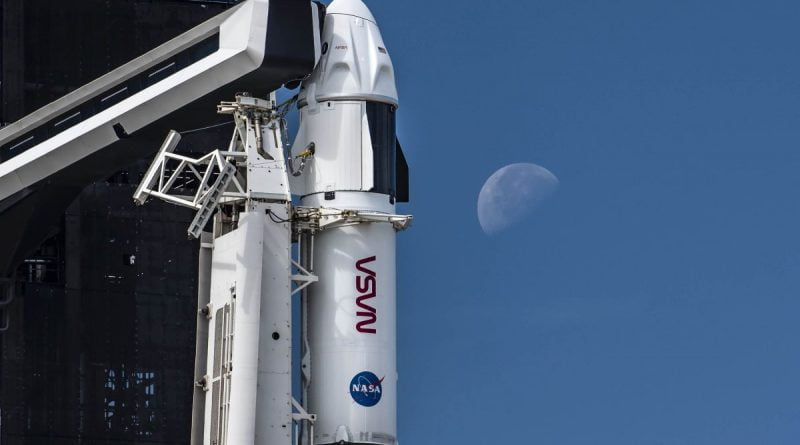 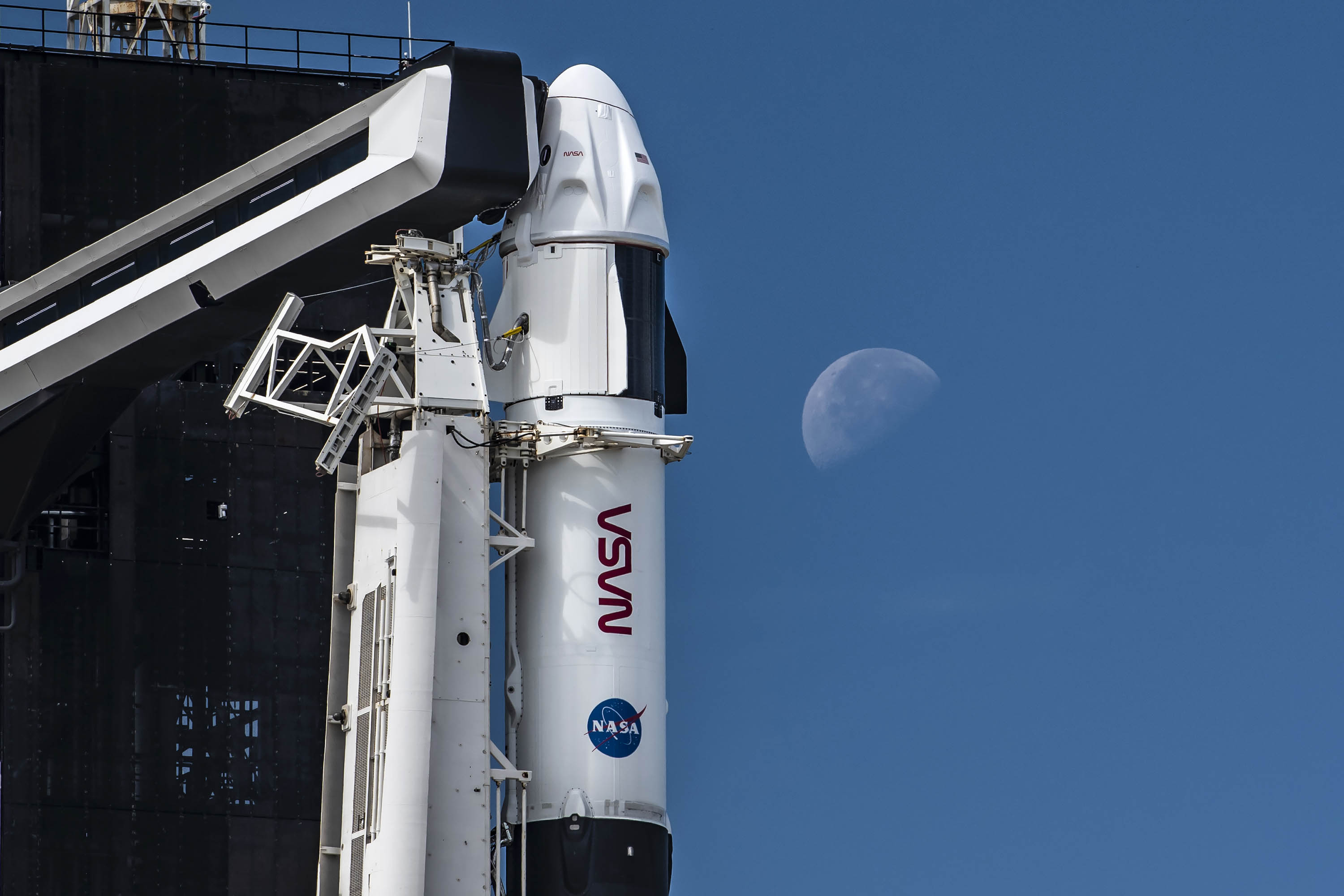 NASA and SpaceX will launch four new astronauts to the International Space Station on Wednesday, Nov. 10, and you can watch it live here, courtesy of NASA TV. Liftoff for the SpaceX mission is set for 9:03 p.m. EST (0203 GMT on Nov. 11).

A SpaceX Falcon 9 rocket will launch the Crew-3 astronauts to the space station from Pad 39A of NASA’s Kennedy Space Center. The mission will send commander Raja Chari, pilot Tom Marshburn, mission specialist Kayla Barron (all three of NASA), and European Space Agency astronaut Mattias Maurer to the station on a six-month mission.

The times and dates of both events will be updated here as details are available.

NASA will provide updated coverage of the upcoming launch and docking activities for the agency’s SpaceX Crew-3 mission, which will carry astronauts to the International Space Station.

This mission marks the third time the SpaceX Crew Dragon spacecraft has transported a crew rotation of astronauts to the station as part of NASA’s Commercial Crew Program. It will be the spacecraft’s fourth flight for the program with astronauts, including the Demo-2 test flight.

The launch now is targeted for no earlier than 9:03 p.m. EST Wednesday, Nov. 10, on a SpaceX Falcon 9 rocket from Launch Complex 39A at NASA’s Kennedy Space Center in Florida. The launch follows a successful return of the agency’s SpaceX Crew-2 mission.

The Crew Dragon Endurance is scheduled to dock to the space station at 7:10 p.m. Thursday, Nov. 11. Launch and docking coverage will air live on NASA Television, the NASA app, and the agency’s website.

The deadline has passed for media accreditation for in-person coverage of this launch. Due to the ongoing coronavirus (COVID-19) pandemic, the Kennedy Press Site facilities remains closed for the protection of Kennedy employees and journalists except for limited number of media who have already been notified.

All media participation in the following news conference will be remote.

NASA TV coverage continues through docking, arrival, and the welcome ceremony. In lieu of a postlaunch news conference, NASA leadership will provide comments during the broadcast.

Launch day coverage of NASA’s SpaceX Crew-3 mission will be available on the agency’s website. Coverage will include livestreaming and blog updates beginning no earlier than 4:45 p.m. Wednesday, Nov. 10, as the countdown milestones occur. On-demand streaming video and photos of the launch will be available shortly after liftoff. For questions about countdown coverage, contact the Kennedy newsroom at: 321-867-2468. Follow countdown coverage on the launch blog at:

On launch day, a “clean feed” of the launch without NASA TV commentary will air on the NASA TV media channel. NASA will provide a live video feed of Launch Complex 39A approximately 48 hours prior to the planned liftoff of the Crew-3 mission. Pending unlikely technical issues, the feed will be uninterrupted through launch.

Once the feed is live, you will find it at:

Members of the public can register to attend this launch virtually or join the Facebook event. NASA’s virtual guest program for this mission also includes curated launch resources, notifications about related opportunities, as well as a stamp for the NASA virtual guest passport (for those registered via Eventbrite) following a successful launch.

Let people know you’re following the mission on Twitter, Facebook, and Instagram by using the hashtag #Crew3. You can also stay connected by following and tagging these accounts:

NASA’s Commercial Crew Program has delivered on its goal of safe, reliable, and cost-effective transportation to and from the International Space Station from the United States through a partnership with American private industry. This partnership is changing the arc of human spaceflight history by opening access to low-Earth orbit and the International Space Station to more people, more science, and more commercial opportunities. The space station remains the springboard to NASA’s next great leap in space exploration, including future missions to the Moon and, ultimately, to Mars.

For NASA’s launch blog and more information about the mission, visit:

‘ISS Live!’ Tune in to the space station

Find out what the astronauts and cosmonauts aboard the International Space Station are up to by tuning in to the “ISS Live” broadcast. Hear conversations between the crew and mission controllers on Earth and watch them work inside the U.S. segment of the orbiting laboratory. When the crew is off duty, you can enjoy live views of Earth from Space. You can watch and listen in the window below, courtesy of NASA.

“Live video from the International Space Station includes internal views when the crew is on-duty and Earth views at other times. The video is accompanied by audio of conversations between the crew and Mission Control. This video is only available when the space station is in contact with the ground. During ‘loss of signal’ periods, viewers will see a blue screen.

“Since the station orbits the Earth once every 90 minutes, it experiences a sunrise or a sunset about every 45 minutes. When the station is in darkness, external camera video may appear black, but can sometimes provide spectacular views of lightning or city lights below.”

Pictures from space! Our image of the day