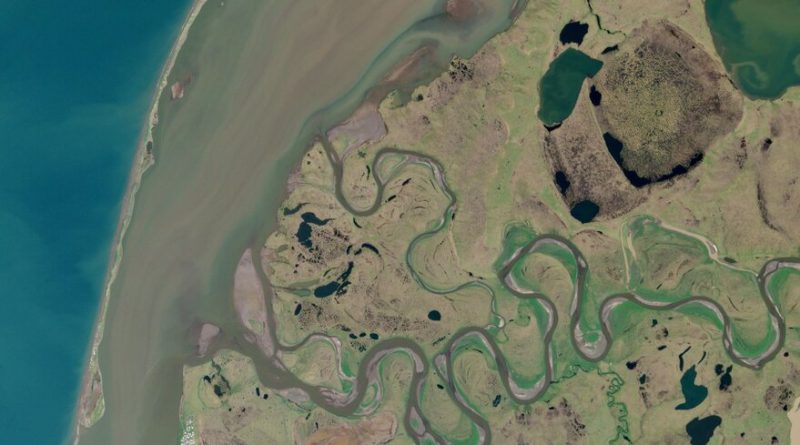 It was the fourth acquisition for Planet as it prepares to trade shares publicly later this year.

“We believe VanderSat’s products will add value in Planet’s core verticals of agriculture and civil government, and will help us open up to others such as insurance and banking to help grow our business,” Will Marshall, Planet CEO and co-founder, said in a statement.

With the acquisition, Planet also extends its European footprint, which was established when the San Francisco-based company purchased Berlin-based BlackBridge and its RapidEye Earth-observation constellation in 2015. VanderSat employees, including founder Richard de Jeu and CEO Dr. Thijs van Leeuwen, are prepared to join Planet.

Planet’s other acquisitions were U.S. firms. Planet purchased Terra Bella with its SkySat constellation in 2017 and geospatial specialist Boundless Spatial in 2019.

VanderSat offers a suite of products that draw on satellite data provided free of charge by NASA, the European Space Agency and JAXA, the Japan Aerospace Exploration Agency.

“VanderSat is a mission-driven company with the goal to serve one billion hectares of land in 2024,” van Leeuwen said in a statement. “By joining Planet, our mission and impact will be dramatically accelerated and together, we aim to reach that goal in 2022.”

By combining Planet’s commercial Earth imagery and data-analysis platform with the public data VanderSat relies on and VanderSat’s algorithms, Planet intends “to provide clear and actionable information to help industries, non-profits and governments around the world,” Robbie Schingler, Planet chief strategy officer, said in a Nov. 10 blog. “At Planet, one of our goals is to bridge the gap between real-world problems and the complexity of remote-sensing science. VanderSat is another step towards that goal with their advanced analytics.”

Planet is preparing to acquire VanderSat in a transaction expected to close later this year for about $10 million in cash and $18 million in shares of Class A common stock of Planet Labs PBC. 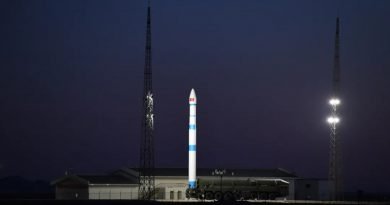 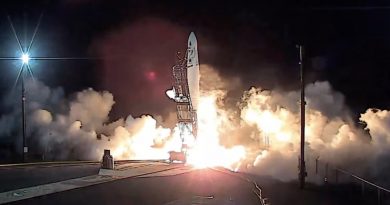