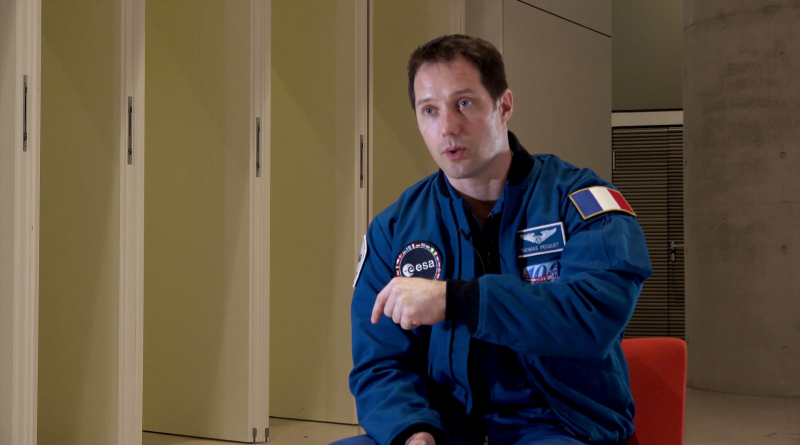 He talks with ESA web TV editor Gaelle Lacroix in French and ESA editor Julien Harrod in English about returning to Earth after his six-month International Space Station mission Alpha, how it feels to splash down in a SpaceX Crew Dragon, and the differences with the Russian Soyuz spacecraft that flew him to space on his first mission, Proxima, in 2017.

After completing two six-month Space Station missions in five years, Thomas recounts the changes he saw while observing our planet Earth from 400 km above.

Thomas is the first European to fly to the International Space Station and return on a commercial spacecraft. SpaceX’s Crew Dragon Endeavour transporting Crew-2 autonomously undocked from the International Space Station and after a series of burns, entered Earth’s atmosphere and deployed parachutes for a soft water-landing. Thomas and crew splashed down on 9 November 2021 at 03:33 GMT (04:33 CET).

Thomas flew to Cologne, Germany, where he is being monitored by ESA’s space medicine team as he readapts to Earth’s gravity at ESA’s European Astronaut Centre (EAC) and German Aerospace Centre (DLR) ‘Envihab’ facility.

Over 200 experiments were run during Thomas’ time in space, with 40 European ones and 12 new experiments led by the French space agency CNES. The experiments continue on Earth charting the astronauts physical adaptation to living with gravity again.

Latest updates on the Alpha mission can be found via @esaspaceflight on Twitter, with more details on ESA’s exploration blog via thomaspesquet.esa.int. 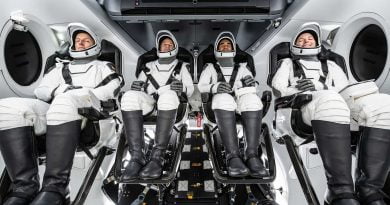 Testing mini-radar to peer inside asteroid