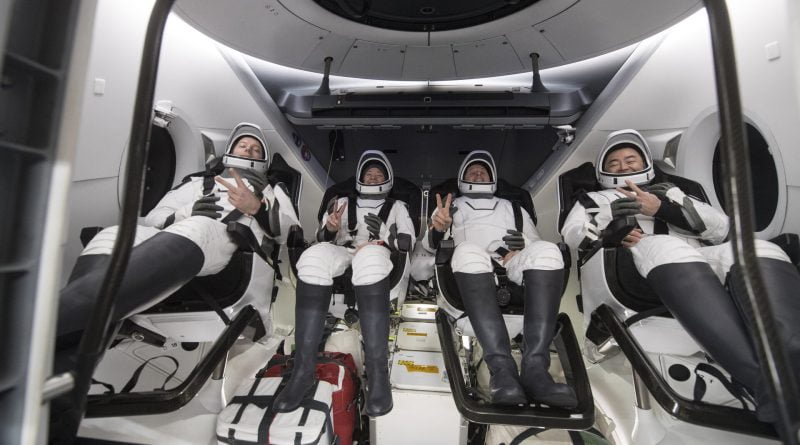 Thomas is the first European to fly to the International Space Station and return on a commercial spacecraft. SpaceX’s Crew Dragon Endeavour transporting Crew-2 autonomously undocked from the International Space Station and after a series of burns, entered Earth’s atmosphere and deployed parachutes for a soft water-landing. Thomas and crew splashed down off the coast of Florida, USA on 9 November 2021 at 03:33 GMT (04:33 CET).

Thomas will fly to Cologne, Germany, where he will be monitored by ESA’s space medicine team as he readapts to Earth’s gravity at ESA’s European Astronaut Centre (EAC) and German Aerospace Centre (DLR) ‘Envihab’ facility.

In addition to supporting 200 investigations in space, including 40 European ones and 12 new experiments led by the French space agency CNES, Thomas saw seven spacecraft come and go, the 20-year old Pirs module leaving for good and the arrival of the Russian Nauka laboratory module with a very special passenger, the European Robotic Arm.

In his free time, Thomas snapped thousands of photos and timelapses from space and recorded tours of the Space Station using a 360 camera, allowing global audiences a unique fly through humankind’s orbital outpost.

Shortly before the end of his mission, on 4 October Thomas became the fourth European and first French in command of the International Space Station.

Back on Earth, Thomas will continue working with European researchers on experiments including Acoustic Diagnostics that looks into the impact of the Space Station environment on astronaut hearing, the TIME experiment that looks at whether astronauts judge time differently in space, and two experiments known as Grip and Grasp that look into the physiology behind eye-hand coordination and the role of gravity in regulating grip force, among others.

With mission Alpha, Thomas has helped continue solid European research in space whose findings will help shape the future of human and robotic exploration while enhancing technological developments on Earth.

Video content from his time in space is also available on YouTube and regular mission updates can be found on the Alpha blog.

Mapping our human footprint from space 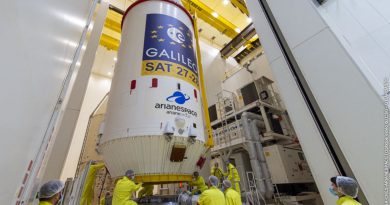 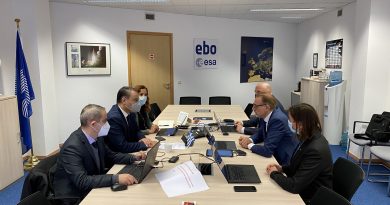