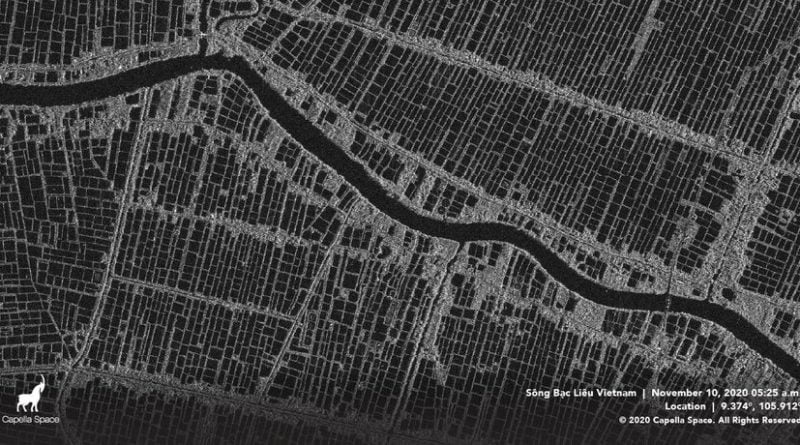 “Our team at Capella Space is thrilled to become the first commercial SAR company to demonstrate compatibility with the SDA’s National Defense Space Architecture and standards,” Christian Lenz, Capella Space chief technology officer, said in a statement. “Enabling our satellites to integrate with the new SDA architecture efficiently is a critical step for us to work seamlessly with the U.S. defense and intelligence sector. We are proud to be able to work with the SDA in demonstrating this cutting-edge technology.”

SDA plans to start deploying a mesh network of satellites known as Transport Layer in late 2022. The agency is interested in working with operators of electro-optical, radar imaging or other types of observation satellites that have optical crosslink on their satellites so they can talk directly to the Transport Layer. SDA said the goal is to make it easier for satellite operators to sell their data to the government without having to download it to ground stations.

“We are honored to be selected as the optical communications terminal vendor for Capella Space’s integration work with the SDA,” Mynaric CEO Bulent Altan said in a statement. “Our recently announced CONDOR Mk3 is fully compliant to the SDA’s interoperability standard and a natural match for Capella’s innovative approach integrating commercial capabilities with governmental customers.”

When Mynaric unveiled CONDOR Mk3 in August at the Space Symposium in Colorado Springs, the company said an undisclosed customer, who had secured options for as many as 20 units, was scheduled to begin receiving deliveries in the fourth quarter of 2022. Mynaric now confirms the customer it was referring to was Capella.

Mynaric will deliver one terminal in 2022 to Capella for an in-space interoperability demonstration with SDA in early 2023. The company plans to ramp up production of CONDOR terminals to high double digits per month by the end of 2022. 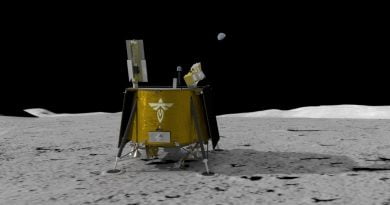